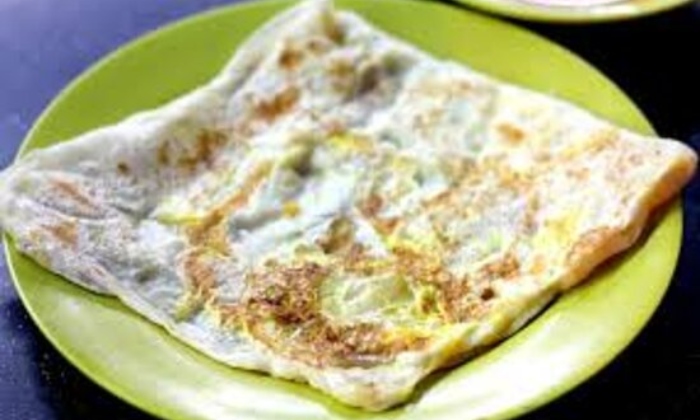 A Stomper and her friend vomited and had diarrhoea after eating prata on Oct 24.

The prata was from a stall called Vellimani Indian Muslim Food in the Orange 7 Big Canteen at 18 Tuas Avenue 7.

Stomper Isla believes a worker at the stall was to blame.

"I have seen the guy serving people many times since September," said the Stomper.

"He used his hands to put the prata on the plate and did not have a hair net. He did not even wear his mask fully when giving out food. The best part was that he was coughing all the way."

The Stomper said that a colleague informed her that the worker was from India and was on a tourist visa.

"Thus the worker did not know the food safety rules in Singapore. The colleague told us to avoid eating at the stall.

"I was super stunned that this was happening in Singapore. I told my other friends who worked around Tuas and asked if we should report it to the authorities. To my shock, almost all my friends had already complained to the Singapore Food Agency (SFA) regarding the food quality and experiencing diarrhoea or vomiting, or both."

The Stomper immediately complained to SFA herself and also to the Ministry of Manpower (MOM) about the stall. 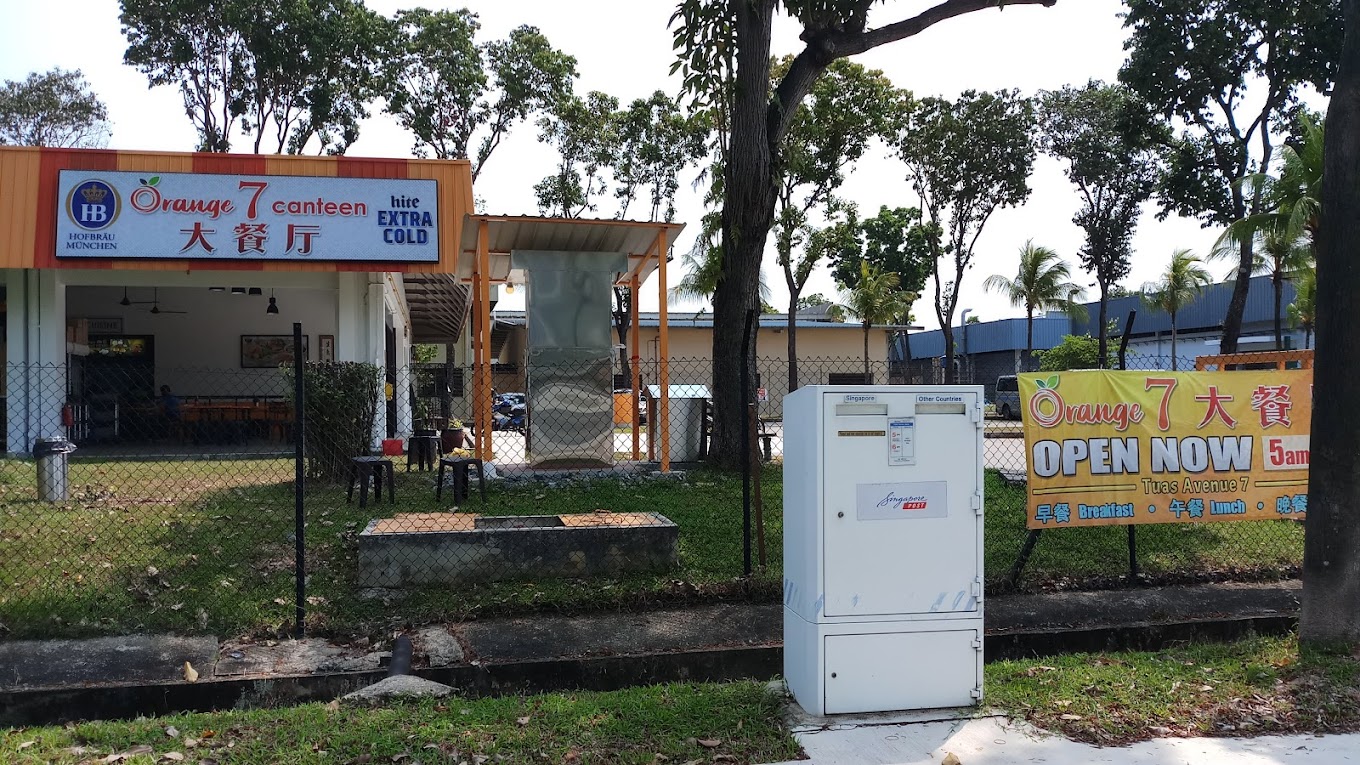 SFA replied in an e-mail: "We have inspected the above-mentioned premises and a lapse was observed for which enforcement action will be taken against the operator.

In response to a Stomp query, SFA said it had investigated the stall in late October upon receiving feedback including a possible food poisoning case involving two persons after consuming food from the stall.

The agency detected no food safety lapses, but it told Stomp: "However, we had taken enforcement action against the licensee for hiring an unregistered food handler."

MOM also replied to the Stomper.

The ministry said: "During our inspections, we found two foreign workers illegally employed by the shop owner.

"The owner of the food stall as well as the foreign nationals are currently under investigation and the appropriate enforcement action will be meted out."

The Stomper said she was shocked that this was happening.

"We are planning to sue the owner of the food stall. I am worried that other Singaporeans may get food poisoning after eating at their outlets in Tuas and Ang Mo Kio."