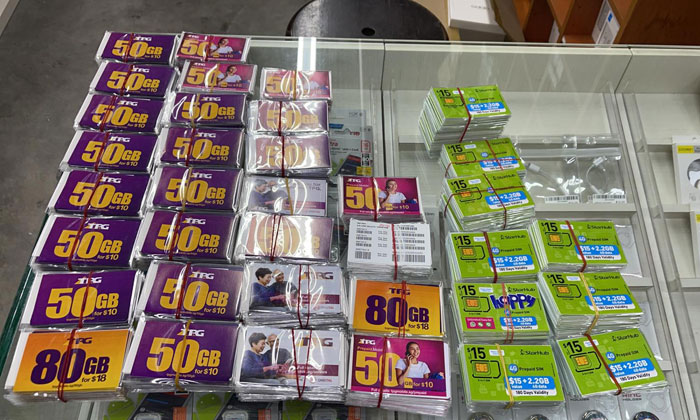 Two men, aged 45 and 63, were arrested for their suspected involvement in a series of cheating and conspiracy to illegally obtain personal information.

The police said they received more than 60 reports between May 3 and May 12 from victims who were allegedly cheated after responding to job advertisements posted on e-commerce platforms.

In these job advertisements, victims were told that they would earn commission by shopping online using their own money and payments for the purchased items with the commission will subsequently be deposited into their bank account.

Preliminary investigations revealed that the victims had communicated with the scammers via local mobile numbers.

Through investigations, officers from the Central Police Division identified the two men and arrested them on June 3 and 4.

It was revealed that the 63-year-old man, who is a mobile retailer, purportedly used his customers' information to sign up for mobile lines without their knowledge, and subsequently supplied the prepaid cards to others, including the 45-year-old man, for monetary benefits.

Various electronic devices, including a desktop and mobile phones, as well as prepaid cards were seized. 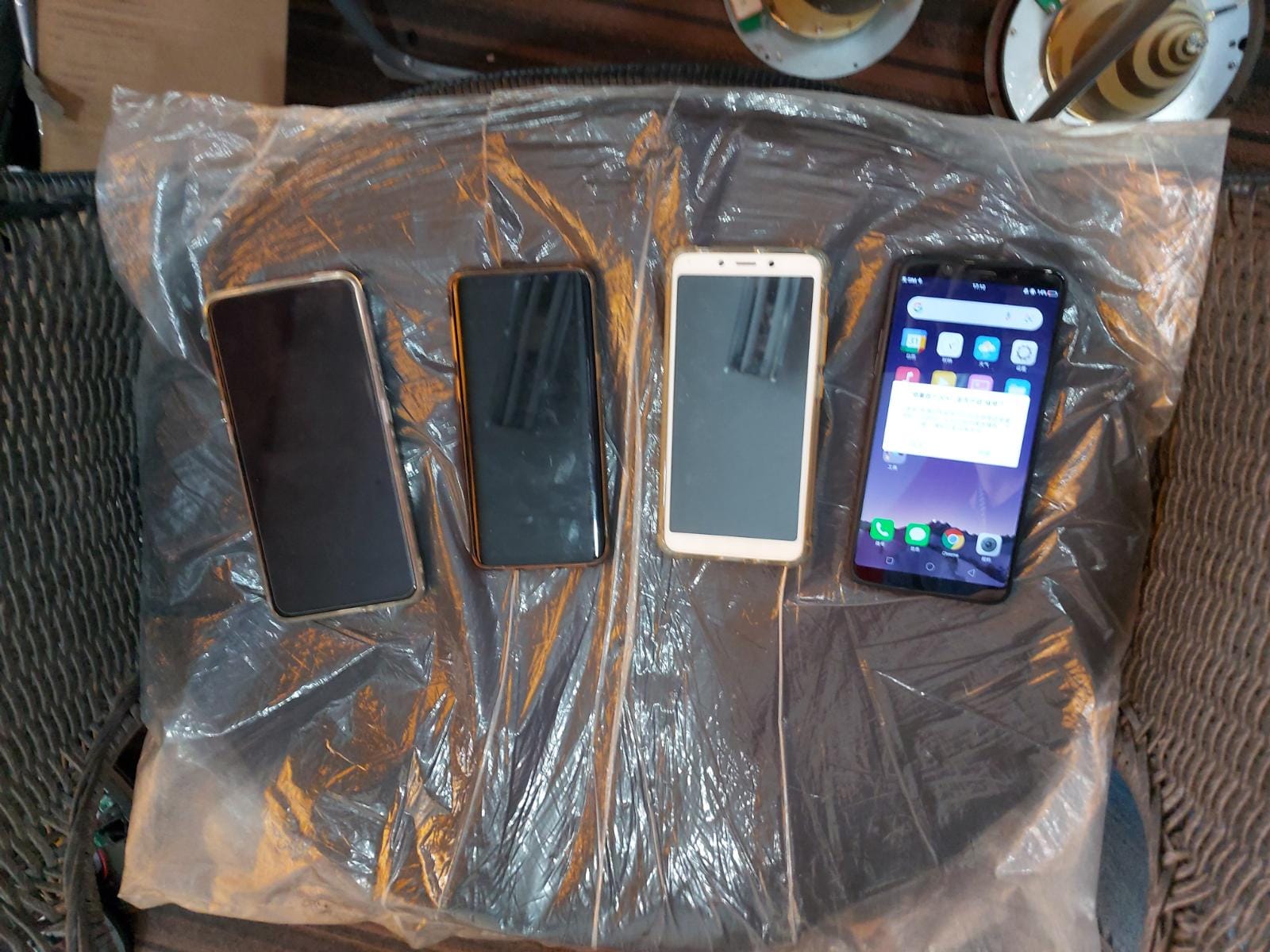 Investigations against the 63-year-old man are ongoing. The 45-year-old man will be charged in court with retaining illegally obtained personal information.

The police said they have zero tolerance towards such criminal acts and will not hesitate to take action against those who blatantly disregard the law.