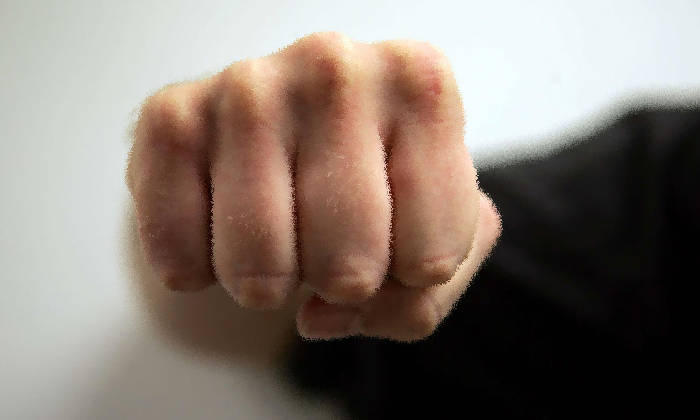 Shaffiq Alkhatib
The Straits Times
May 12, 2020

One of the two alleged offenders linked to an attack on Sunday (May 10), in which the injured victim was found in Bishan, is said to have re-offended while out on bail.

Prior to Sunday’s incident, Gervan Wong Jun Heng, 24, had been hauled to court earlier and handed 24 charges for offences, including methamphetamine consumption and two other counts of assault.

Wong and Andre Chen Si'en, 29, appeared in court on Tuesday over their alleged involvement in the attack on Sunday that had left Mr Douglas Wong Wei Hao, 30, with multiple injuries, including a deformed left arm, puncture wounds on both legs and wounds on his head.

The pair were each charged with one count of using a weapon to cause grievous hurt to Mr Douglas Wong at Choa Chu Kang Cemetery at around 3am on Sunday.

Gervan Wong is accused of attacking him with a metal baton, while Chen is said to have done so with a knuckleduster.

Court documents did not state how Mr Douglas Wong ended up in Bishan.

The police said in a statement on Monday that they were informed about Mr Douglas Wong’s attack at around 5.40am on Sunday after he was found injured at Bishan Street 12.

Officers from Jurong Police Division managed to establish the identities of the two alleged offenders through ground inquiries and images from police cameras.

Officers arrested the men within 10 hours after the report was lodged.

Gervan Wong now has three pending assault charges in all.

On Oct 27 last year, he is said to have ganged up with two other men to attack Mr Eugene Aathar, 25, and Mr Ong Hian Wei, 34, at the basement 3 carpark of Marina Bay Sands at around 6am.

In another case, Gervan Wong allegedly used an extendable baton to hit Mr Yuen De Sheng’s head and upper lip in a room at the Studio M Hotel in Nanson Road, near Robertson Quay, at around 8am on May 11 last year.

Mr Foo told the court on Tuesday that Mr Douglas Wong had allegedly raped a woman whom his client knows and that she is now “traumatised”.

Court documents did not reveal details about this purported incident.

Of Sunday’s incident, the police said that they do not tolerate “such brazen acts of violence and blatant disregard of the law”.

They added: “We will spare no effort to apprehend such offenders and deal with them severely in accordance with the law.”

Gervan Wong and Chen will be remanded at Woodlands Police Division and be back in court on May 19.

Offenders convicted of voluntarily causing grievous hurt with weapons can either be jailed for life or jailed up to 15 years with a fine or caning.