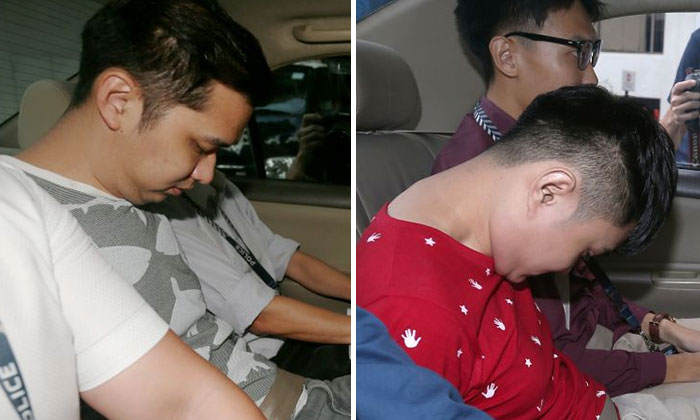 Two Malaysian men were taken to a Singapore district court on Wednesday (June 6) for their alleged involvement in a spate of impersonation scams where the scammers posed as law enforcement officers from China.

This marks the largest amount seized for any scam cases thus far in 2018, reports The Straits Times.

In a statement by the police on Tuesday (June 5), it said that two Malaysians reportedly receive money that was linked to the scams, adding that the two are also suspected to be involved in other similar cases.

A total of 80 victims fell prey to such scams between January and April this year, as compared to the 30 victims recorded in the same period last year.

“These scams involve well-organised overseas syndicates that use automated phone calls and call-spoofing technology as well as social media messaging platforms... to target their victims.

“If a caller claims to be a foreign government official demanding money from you, you are advised to ignore their demands as this is in all likelihood a scam.”

The police also urged the public to avoid picking up unsolicited calls that ask for money, adding:

“No government agency will demand payment through an undocumented medium like a telephone call or other social messaging platforms... or ask you for personal banking information such as your Internet banking passwords.”

Both accused are now remanded at the Central Police Division with no bails offered.

They will be back in court on June 13.

If convicted for receiving stolen property, they can be jailed up to five years and fined.

Related Stories
Man allegedly lures investors into funding 'KTV bar', then flees with $229k
Scammer tries to cheat woman out of $1,800 by posing as Li Nanxing
Woman gets call from stranger impersonating colleague who shares how BF cheated, got her pregnant
More About:
conman
scam
SPF