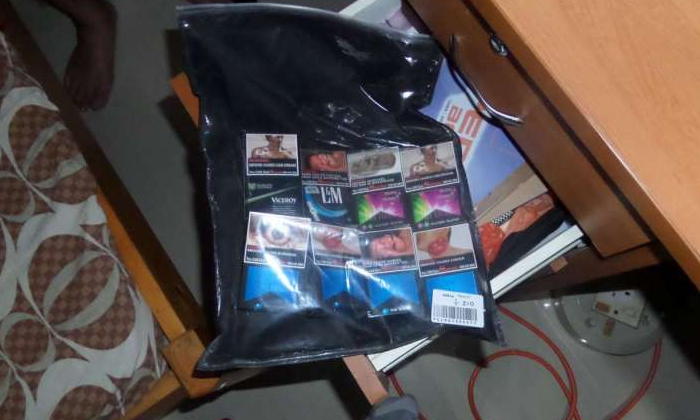 A 19-year-old man has been caught by the Health Sciences Authority (HSA) for illegally selling cigarettes via online platforms without a tobacco licence.

His activities had been detected by the Tobacco Regulation Branch while conducting regular cybersurveillance checks.

He had tried selling the cigarettes online for $10 per packet.

Eight packets of Singapore duty paid cigarettes were found at his residence.

The seller and three of his friends had stolen 48 packets of cigarettes from a supermarket, and tried to resell them, preliminary investigations showed.

He is currently assisting the police and HSA with investigations.

Under the Tobacco (Control of Advertisements and Sale) Act, it is illegal to import, distribute, sell or offer for sale, or have in possession for sale any tobacco products without valid licences.

The offence of Theft in Dwelling under Section 380 of the Penal Code, Chapter 224, also brings with it a prison term which may extend to seven years, along with a fine.

HSA encourages members of the public who have information on the illegal sale of tobacco products to call the Tobacco Regulation Branch at 66842036 or 66842037 during office hours.

Related Stories
42-year-old cheat offers young man $1.36 million -- then canes his buttocks and burns him with cigarettes at Lavender Hotel
Shoppers get bomb scare after e-cigarette explodes in woman's bag at New Jersey shopping mall
Butt why: Cigarette cleanup campaign in China cancelled after too many butts were brought in
cigarette
arrest
courtroom
youth