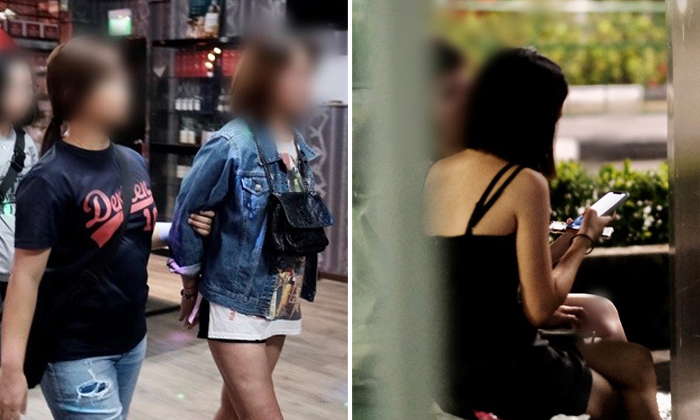 A total of 268 people were checked during a multi-agency enforcement operation that occurred over 10 days, with 19 of them being arrested.

Held from Dec 6 to Dec 15, the operation was led by Clementi Police Division and supported by officers from the Criminal Investigation Department, Special Operation Command, Police Licensing and Regulatory Department and Central Narcotics Bureau.

"As part of the operation, enforcement checks were conducted at industrial and residential premises, liquor outlets and public entertainment outlets," the police in a statement on Friday (Dec 20).

"Enforcement operations targeting crimes such as illegal gambling and online vice activities were also carried out."

Ten men, aged between 52 and 78, were arrested for offences under the Common Gaming Houses Act.

The remaining seven suspects were nabbed for various offences such as being members of an unlawful society, as well as offences under the Misuse of Drugs Act and Employment of Foreign Manpower Act.

The youngest person to be arrested during the operation was aged 16.

In their statement, the police also reminded the public to stay vigilant against crime, especially during this festive period.

They added: "The police take a serious view of anyone found breaking the law and will continue to take a tough enforcement stance against such activities."