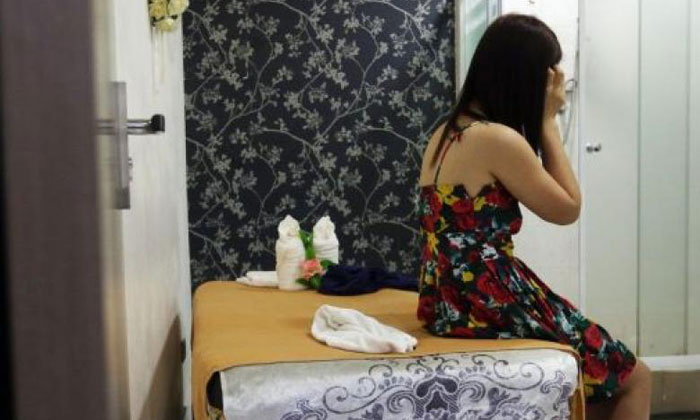 An elderly man continued operating his massage business during the circuit breaker and it was found to offer sexual services.

As part of a move to address the Covid-19 outbreak, non-essential businesses such as massage establishments were ordered to be shuttered during the circuit breaker period from April 7 to June 1 last year.

Too Seng San, 81, was fined $18,000 on Wednesday (July 21) after he pleaded guilty to operating a business offering massage services without a proper licence.

The Singaporean also admitted that he failed to ensure that one of his workers did not offer sexual services at its premises.

Two other charges, including one under the Covid-19 (Temporary Measures) Act were taken into consideration during sentencing.

This was his second conviction for offences linked to massage establishments.

In 2019, he was dealt with in court after another business he had operated - Monte Aesthetic in Sims Avenue - was found to offer sexual services.

Details about his earlier sentence were not revealed in court documents.

At the time of his latest offences, Too was the owner of Tai Kang Yang Sheng TCM Therapy at the ground floor of Block 201, Hougang Street 21.

The Singaporean had hired four women - all Chinese nationals - to work as masseuses there. They were between 33 and 42 years old.

Deputy Public Prosecutor Sean Teh said that a 32-year-old Singaporean man entered the business through its back gate at around 12.15pm on April 17 last year and went to a private massage room.

One of the women then massaged him before offering him sexual services for $100. He accepted the offer, the court heard.

Police arrived at the business for a check at 12.47pm that day to find the four women and the man there.

The DPP told the court Too had an "exempted massage establishment licence" at the time.

He added: "A condition of the exempted massage establishment licence was that no rooms, partitions, cubicles or other forms of separation devices that allow massage services to be administered in private and outside the view of other customers in the premises were allowed.

"As massages administered in the three massage rooms with draw curtains were conducted in private and outside the view of other customers, the outlet had breached the conditions."

For operating a business offering massage services without a proper licence, a first-time offender can be jailed for up to two years and fined up to $10,000.

A repeat offender can be jailed for up to five years and fined up to $20,000.