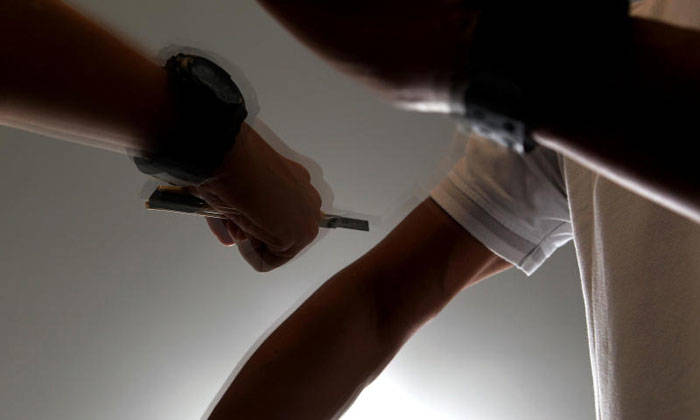 Four youths, aged between 17 and 20, have been arrested after another teen was reportedly slashed in Simei following a dispute.

The police said in a statement on Wednesday (Feb 17) they received a report at about 1.15pm on Tuesday (Feb 16) that a male victim had been slashed by a "few unknown men" along Simei Avenue.

The victim was purportedly slashed by an 18-year-old male after a dispute.

Another 18-year-old is believed to have passed the knife to the assailant before the attack and had also allegedly kicked and punched the victim with the two other men, aged 17 and 20, the police said.

Officers from Bedok Police Division established the identities of the men and arrested them swiftly within 24 hours.

The two 18-year-olds will be charged in court on Thursday (Feb 18) with voluntarily causing hurt by dangerous weapon with common intention and carrying an offensive weapon in public places.

If found guilty of voluntarily causing hurt by dangerous weapon with common intention, the youths could be jailed for up to seven years, fined, caned, or a combination of such punishments.

If found guilty of carrying an offensive weapon in public places, they could be jailed for up to three years and caned with no fewer than six strokes.

Investigations against the remaining two men are ongoing.

"The police have zero tolerance towards such brazen acts and will not hesitate to take action against those who blatantly disregard the law," the statement added.