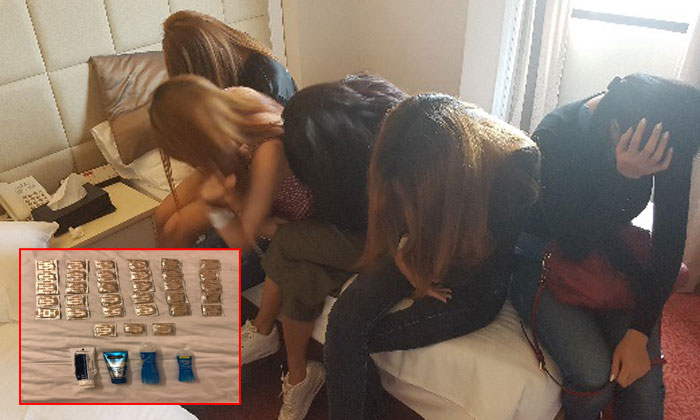 Two women were arrested in an enforcement operation on Jan 22 against vice activities in a Housing Board (HDB) flat along Lorong 1 Toa Payoh.

The police said in a statement that the two women, aged 34 and 46, were arrested for offences under the Women's Charter.

Preliminary investigations revealed that the women had advertised their sexual services online and operated from a rented HDB flat. 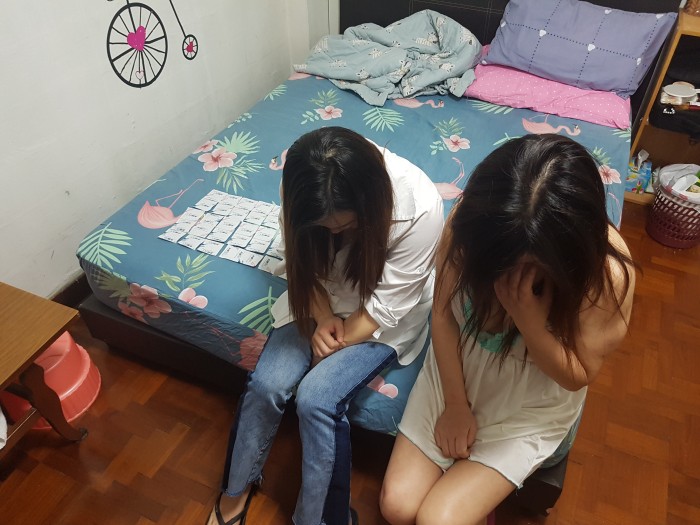 In another operation conducted on Jan 16 against vice activities in hotels along Balestier Road and Beach Road, 16 women and one man were nabbed.

The women and man, aged between 20 and 45, were arrested for offences under the Women's Charter and the Immigration Act.

Preliminary investigations revealed that the women were providing sexual services at hotels and have advertised their services online. 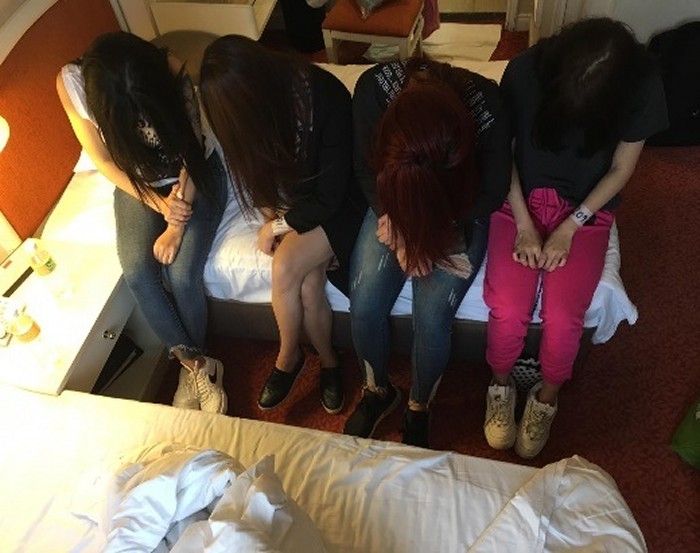 The police said they will spare no effort to clamp down and take tough enforcement action against anyone involved in vice activities.

Those found engaging in such activities will be dealt with sternly in accordance with the law.