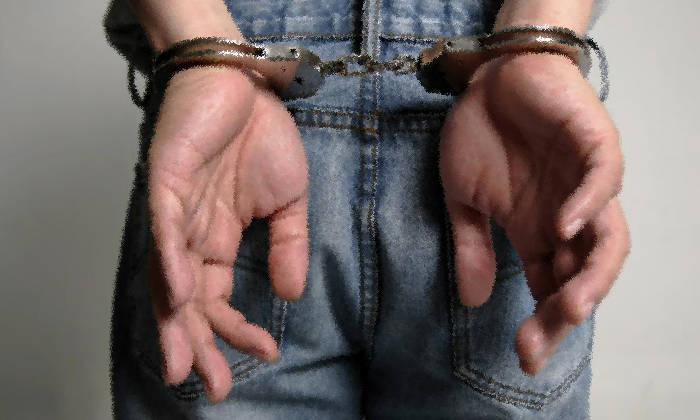 A 17-year-old teenager has been arrested for his suspected involvement in a series of e-commerce scams.

Between Oct 4 and Nov 9, the police received several reports from victims who were cheated by an online buyer of used Apple products.

The suspect would arrange for a meet-up with the victims who had listed their items for sale on Carousell.

During the meet-up, the suspect convinced the victims to hand over the items to him by assuring them that he had used his iBanking application to make a “scheduled transfer" to their accounts. They could then expect to receive the payment within a few hours.

However, the victims did not receive any money in the end.

Through investigations, officers from Bedok Police Division identified the teenager and arrested him on Wednesday (Nov 20).

Preliminary investigations revealed that the teenager is believed to be involved in at least five cases of e-commerce scams amounting to over $5,000.

The teenager will be charged in court with cheating on Friday (Nov 22),

If convicted, he will face a jail term of up to 10 years and a fine.