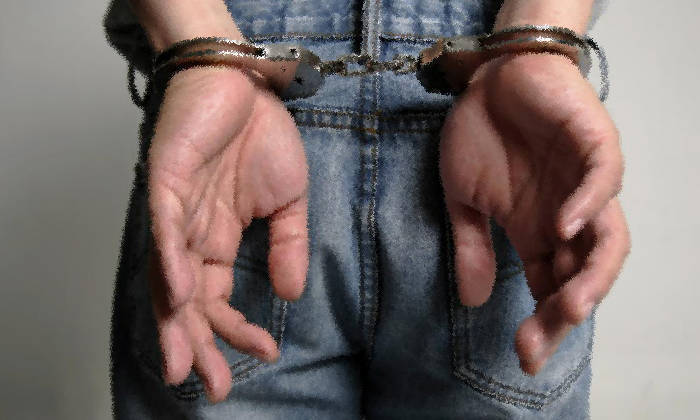 A 16-year-old teenager was arrested for his suspected involvement in a case of sexual services scam on Tuesday (Dec 29).

The police said in a statement that they received a report on Nov 22 from a victim who had responded to an advertisement posted on Locanto for sexual services.

After payments were made via bank transfer, the other party allegedly became uncontactable.

"Through investigations, officers from Jurong Police Division established the identity of the teenager and arrested him," added the police.

"Preliminary investigations revealed that the teenager is believed to be involved in other similar cheating cases."

The teenager will be charged in court on Wednesday (Dec 30) with cheating, which carries an imprisonment term that may extend to ten years, and a fine.

If you wish to provide any information relating to such cases, please call the police hotline at 1800-255-0000, or submit it online at www.police.gov.sg/iwitness. If you require urgent police assistance, please dial ‘999’.

You may also call the anti-scam helpline at 1800-722-6688 or visit www.scamalert.sg to seek scam-related advice.

"Join the ‘let’s fight scams’ campaign at www.scamalert.sg/fight by signing up as an advocate to receive up-to-date messages and share them with your family and friends," said the police.

"Together, we can help stop scam and prevent our loved ones from becoming the next scam victim."