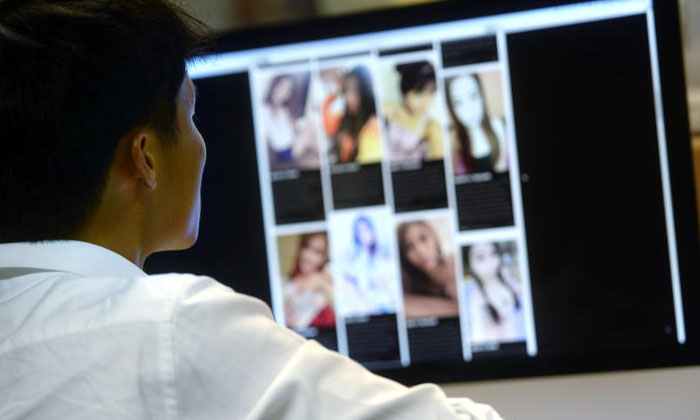 Two 16-year-old boys captured over 60 upskirt images of girls and women, including their schoolmates and teachers, between late 2016 and Jan 3 this year.

The boys were each sentenced to one year and nine months' probation yesterday (Oct 23).

Each boy's parents were also bonded for $5,000 to ensure their good behaviour.

The boys, who are from a secondary school in Ang Mo Kio, cannot be named due to a gag order to protect their victims' identities.

The duo committed the offences in their school as well as other places such as AMK Hub shopping mall, Ang Mo Kio Public Library and Popular bookstore in Junction 8 mall.

According to The Straits Times, on Sep 7, the boys pleaded guilty to their offences.

One of them was convicted of six counts of insulting a woman's modesty while the other admitted to eight similar charges.

On Jan 3, Deputy Public Prosecutor Kelly Ho told the court that a schoolmate alerted a teacher after she suspected one of them had taken an upskirt video of her, which is when the boys' offences came to light.

The boy refused to unlock his mobile phone when asked to by the teacher.

The case was referred to the discipline master where the boy eventually relented and confessed that he had shot the videos when they were uncovered.

Police later found 27 upskirt and attempted upskirt videos on his phone, along with five videos of girls in the shower.

The court heard that in the hall, he placed his phone on the floor in record mode to capture students who walked past, and took videos in class when the female students were seated.

The boy said he was influenced by the other boy, who was in the same co-curricular activity as him.

The court heard that this other boy had shown him some of the upskirt videos he had taken towards the end of 2016, and shared with him tips on how to take them.

The two boys had a five-day overnight camp in school late last year and tried, but failed, to plant a small camera in the female showr cubicles to film their schoolmates.

On Nov 30, 2017, on the third night of the camp, they filmed their schoolmates in the shower.

They saw that an area around a female toilet was empty, and filmed them by holding their phones over the top of the cubicles.

Offenders convicted of insulting a woman's modesty of a woman can be jailed for up to a year, and fined for each charge.