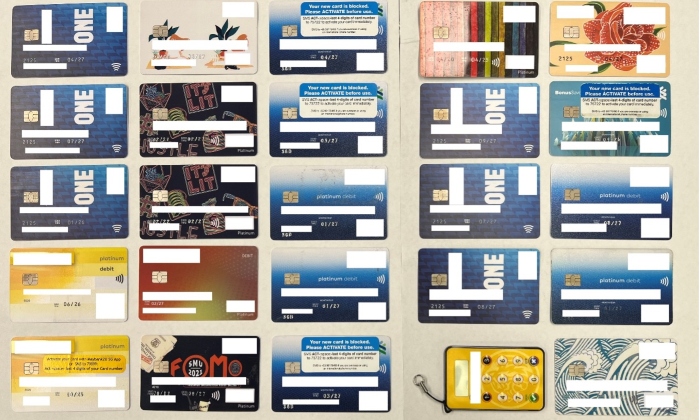 Four men, aged between 16 and 50, were arrested for their suspected involvement in money laundering activities in an island-wide enforcement operation conducted on Monday (Dec 5) and Tuesday by officers from the Commercial Affairs Department.

Another three men and three women, aged between 21 and 40, are being investigated, said police.

Between March and June 2022, the police received information that criminal proceeds from rental scams amounting to more than $900,000 were purportedly credited into several bank accounts.

Preliminary investigations revealed that two men, aged 49 and 50, have allegedly facilitated in the money laundering by withdrawing the criminal proceeds from the fraudulently obtained bank accounts with ATM cards and later depositing them into other bank accounts.

Further investigations also indicated that the other five men and three women, aged between 21 and 35, had allegedly relinquished their bank accounts and ATM cards, which were used by the two men to withdraw money.

Case exhibits such as ATM cards and bank tokens were found and seized from the possession of the two men.

The 50-year-old man was to be charged in court on Wednesday (Dec 7). The offence of assisting another to retain benefits from criminal conduct carries a fine of up to $500,000, an imprisonment term not exceeding 10 years or both.

Investigations against the other six men and three women are ongoing.