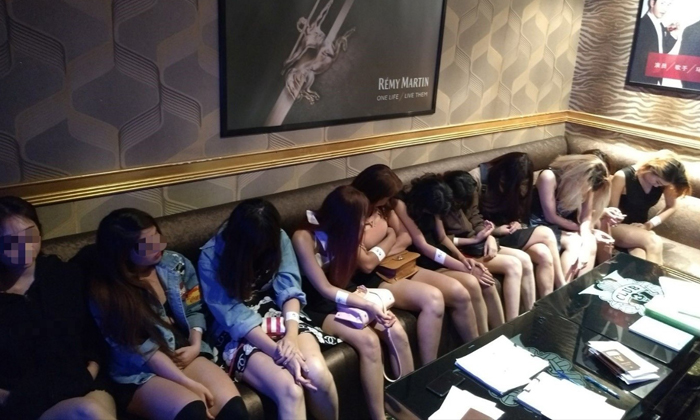 Five men and 16 women, aged between 21 and 67, were arrested in enforcement operations conducted against public entertainment outlets, massage establishment, vice and public gaming on March 15.

Eleven women, aged between 21 and 30, were arrested for offences under the Employment of Foreign Manpower Act.

In addition, one man was arrested for managing a place of assignation in an anti-vice operation.

Five women, believed to have provided sexual services at a hotel and residential unit, were also arrested for offences under the Women’s Charter.

Landlords and hotel owners are advised to ensure that tenants do not carry out vice activities in their premises.

Four men were also arrested for public gaming. A total of $685 cash was seized.