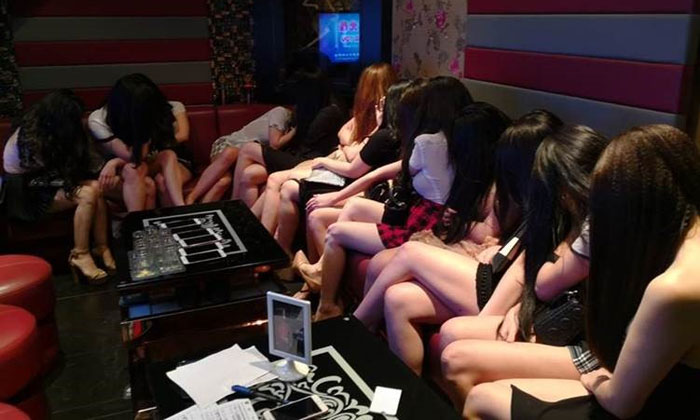 Fifteen women and one man were arrested in a series of police enforcement operations against massage establishments and public entertainment outlets on Aug 2 and 3.

The police said in a statement that the persons arrested were aged between 19 and 49.

Three of the outlets were found to have contravened licensing conditions.

Five women, aged between 29 and 48, were arrested for offences under the Employment of Foreign Manpower Act and the Women's Charter.

Ten women, aged between 19 and 27, were arrested for offences under the Employment of Foreign Manpower Act.

A 49-year-old man was also arrested for an offence under the Liquor Control Act.

The police said that actions will be taken against the operators for flouting the rules and regulations under the above-mentioned acts.

"The police takes a serious view of anyone found breaking the law and will continue to take tough enforcement stance against such activities," it said.