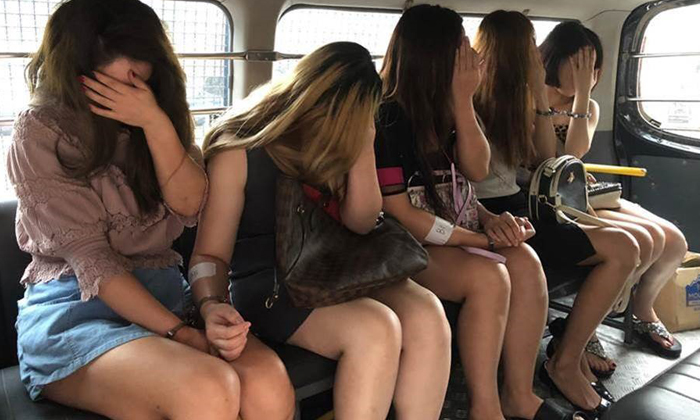 One man and 14 women were arrested in a series of enforcement operations against massage establishments and public entertainment outlets on April 26 and 27.

Enforcement checks along Horne Road detected one unlicensed massage establishment, said the police in a statement.

Four women, aged between 29 and 43, were nabbed for offences under the Women’s Charter.

A 25-year-old woman was arrested for offences under the Employment of Foreign Manpower Act and the Women’s Charter.

Nine women and a man, aged between 22 and 27, were arrested for offences under the Employment of Foreign Manpower Act.

Actions will be taken against the operators for flouting the rules and regulations under the Massage Establishment Act and Public Entertainment Act.

Under the Women’s Charter, any person who knowingly lives wholly or in part on the earnings of the prostitution of another person is liable to a jail term of up to five years and a fine of up to $10,000.

"The police take a serious view of anyone involved in criminal activities and will continue to take tough enforcement action against those found breaking the law," they added.