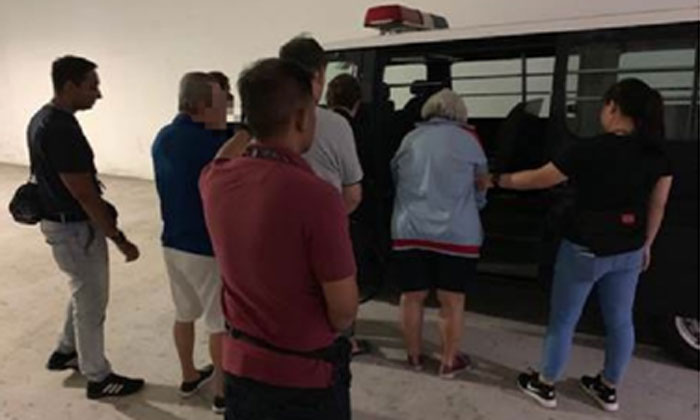 Nine men and five women, aged between 35 and 69, were arrested in an operation targeting illegal gambling activities along Gambas Crescent on Oct 3.

The police said in a statement on Friday (Oct 4) the joint operation was conducted by Woodlands Police Division, Central Police Division and the Central Narcotics Bureau.

All of the suspects were arrested for offences under the Common Gaming Houses Act.

Two of the men and one of the women were additionally arrested for offences under the Remote Gambling Act. 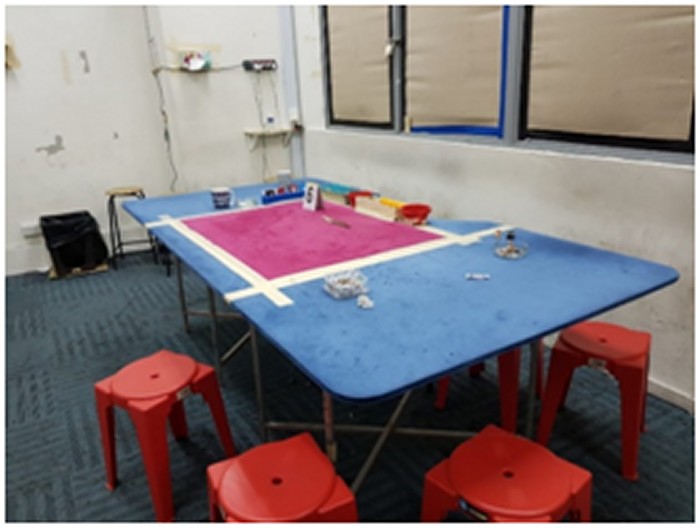 Cash, amounting close to $2,000, and gambling paraphernalia were seized in the operation.

Any person involved in unlawful remote gambling may be fined up to $5,000 or jailed for up to six months, or both.

The police said in their statement they take a serious view on all forms of illegal gambling activities and will continue to take tough enforcement action against those who are involved in such activities.