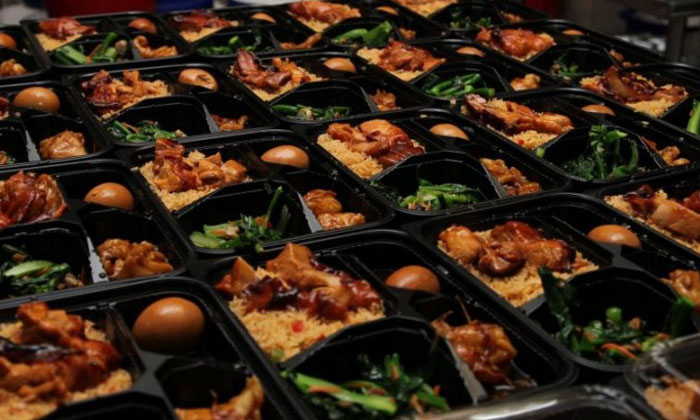 The victims, who have food poisoning, include Kindergarten 2 children and teachers who were attending a camp.

A joint statement released by the National Environment Agency (NEA), Ministry of Health and Agri-Food and Veterinary Authority (AVA) said that they were investigating an outbreak of gastroenteritis traced to the consumption of food prepared by the food caterer located at Shimei East Kitchen in Bedok on Monday (Nov 26).

According to The Straits Times, 131 cases of gastroenteritis have been reported as of yesterday (Nov 27). None of the victims have been hospitalised.

A joint inspection of the caterer's premises was conducted by the MOH, NEA and AVA yesterday.

The agencies said that food handlers were sent for stool screening, and food and environmental samples were taken for testing as part of investigations.

This is the third case of high-profile food-poisoning that has occurred in the last month.

In this case, a 38-year-old man died and at least 45 people were hospitalised.

None of the 190 people affected were hospitalised.