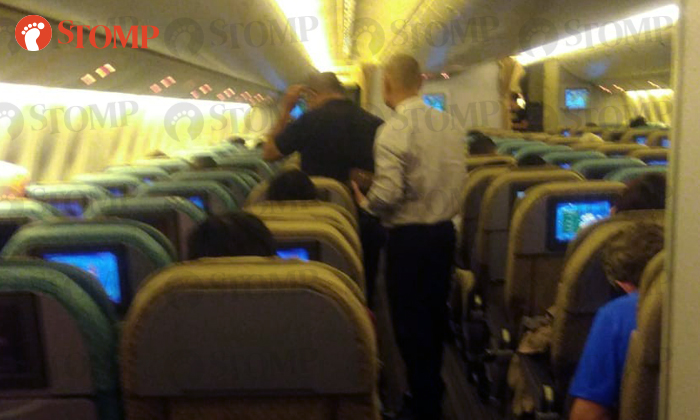 A Singapore Airlines (SIA) flight was delayed in Yangon for nearly five hours on Saturday (May 18) due to a technical issue with the emergency brake system.

A total of 130 passengers were on board flight SQ995, a Boeing B777, which was scheduled to depart the Burmese city for Singapore at 5.35pm local time.

"The aircraft eventually departed Yangon at 10.18pm after a delay of four hours and 43 minutes," an SIA spokesman told Stomp in response to queries. ​​​​​​

Stomper Anonymous, a passenger on the flight, alerted Stomp to the delay and said: "The engineers in Yangon were liaising with their counterparts in Singapore. The pilot also announced that engineers from Thai Airways were assisting.

"During this time, the cabin crew served snacks, buns and drinks. They did their best to attend to the passengers, though dinner was only served after we took off.

"Upon landing in Singapore at close to 3am, ground staff apologised to us and redirected those who missed their connecting flights.

"Each passenger was also handed an SIA inflatable travel pillow." 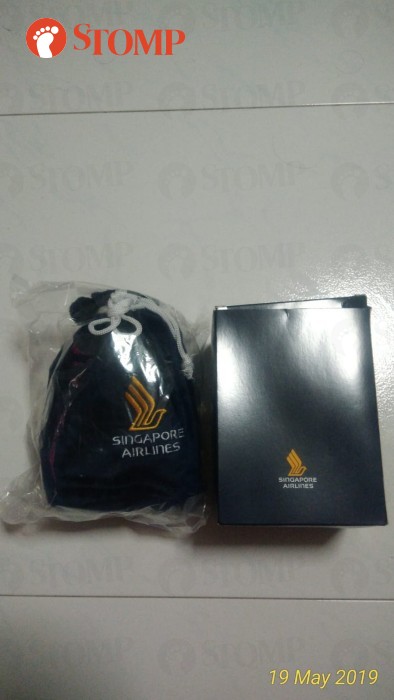 The SIA spokesman added: "Apologies were extended and refreshments were served on board the flight during the delay.

"Passengers who had missed their onward connecting flights were assisted with alternate flights and travel arrangements.

"All affected passengers were also provided a complimentary SIA neck pillow upon arrival in Singapore, as a token of apology and goodwill.

"Singapore Airlines apologises for the inconvenience caused to all affected customers."

Related Stories
SIA flight delayed nearly 4 hours after being diverted to Paya Lebar Airbase due to air congestion
Stomper stranded in Taipei on NYE after Scoot flight delay, back in Singapore after 2 days
Stomper's daughter among 321 Scoot passengers stuck in Athens for 2 days due to multiple flight delays
More About:
SIA
airline
flight
flight delay
delay