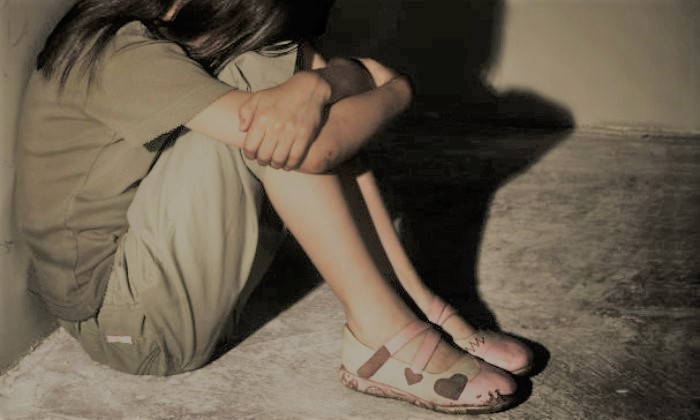 A warehouse supervisor who sexually abused his biological daughter when she was four to five years old, and assaulted her again years later after his divorce, was sentenced to 13 years' jail on Friday (July 15).

The 52-year-old man was the victim's main caregiver and the only constant figure in her life, as the girl felt that her mother was physically and verbally abusive, the High Court heard.

When she finally told her mother about the assaults, the woman scolded her for not revealing this sooner.

"The victim understandably wrestled with feelings of anguish and guilt, unsure of whether anyone would believe her, until she reached a breaking point in her teenage years and disclosed the incidents to her then boyfriend," said Deputy Public Prosecutor Jane Lim in written submissions.

Two other similar charges were taken into consideration.

He cannot be named owing to a gag order on the identity of the victim, who is now 19 years old.

The court heard that he first sexually exploited the girl in 2007, while they were alone at home.

He asked the girl to commit an indecent act and she complied with his instructions after he showed her what he wanted her to do.

After the girl's parents divorced in 2010, the man and the victim lived with his brother.

Between April 2012 and July 2013, when she was nine to 11 years old, the man instructed her to commit an indecent act, before forcing her to perform oral sex on him.

In October or November 2019, the victim told her mother what her father had asked her to do.

Upon being scolded by her mother, the girl replied that she learnt about sexual acts only recently and did not previously understand why the accused told her to do these sexual acts.

In July 2020, the victim revealed the sexual abuse to her then-boyfriend, who advised her to go to the police. But she was afraid this meant she would have to live with her mother.

She finally mustered up the courage and lodged a report on July 13, 2020.

The court heard that the victim would repeatedly replay the incidents and occasionally hurt herself as a distraction from recollecting these sexual acts.

Related Stories
YouTuber Dee Kosh convicted of offering $2k to underage boy for sexual services
Jail for man who got money, sexual favours from masseuse by claiming to be ICA officer
Man admits to statutory rape of 12-year-old girl, who got pregnant and had abortion
More About:
father
daughter
child abuse
court
sexual assault
sentence
jail