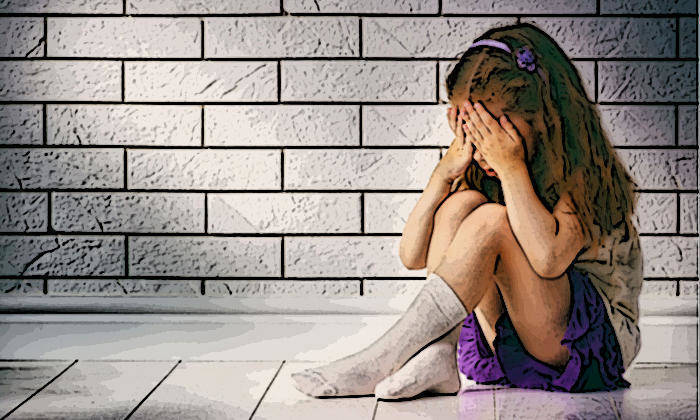 A 71-year-old man who raped his step-granddaughter when she was nine years old was sentenced to 13 years' jail by the High Court on Monday (Sept 6).

The man, who married the girl's grandmother in 2016, admitted that he had forced the victim to perform oral sex on him in the family's one-room flat one night in April last year.

The girl's 11-year-old brother had told his mother and other relatives at the funeral of his biological grandfather in May, that he had seen the accused perform sexual acts on the victim.

The man is believed to be the first person here to be convicted of rape for acts of oral penetration.

Both carry the same punishment of up to 20 years' jail and a fine or caning.

In the current case, prosecutors had sought a total of 15 years' jail. The man cannot be caned as he is above 50 years old.

Besides the rape charge, he also pleaded guilty to two charges of aggravated outrage of modesty. Another 10 charges over various sexual offences were taken into consideration.

Deputy public prosecutors Selene Yap and Genevieve Pang said in written arguments that society expects grandparents to protect their grandchildren from harm but the man had betrayed the trust reposed in him.

Defence counsel Jerome Tan sought 13 years' jail, noting that a longer term would be tantamount to a life sentence.

Justice Pang Khang Chau said if he imposed the 15-year term sought, after the usual one-third remission and backdating of the sentence to the date of remand, the man would be "one month shy of 80" when he is released in June 2030.

The judge cited a precedent that the court should not impose a sentence that effectively amounts to a life sentence.

The court heard that the girl and her brother slept in the living room with their mother, their grandmother and the accused.

Three months into their marriage, the man was chased out of the flat after the grandmother found out that he had another family. However, he returned to the flat 10 months later.

In 2018, he started watching pornography with the two children.

The victim later learnt how to search for pornographic videos online from observing him.

He began hugging and kissing her and, from 2019, when the girl was eight or nine, he moved on to perform sexual acts on her when the mother was not at home or when everyone was asleep.

However, some of the acts were witnessed by the girl's brother.

On May 25 last year, the boy revealed what he had seen, and the siblings' mother made a police report three days later.

The man was arrested on June 1 last year.

Related Stories
S'pore man on trial for rape of teen and attempted rape of another woman
23 years' jail for barber who sexually exploited his girlfriend's two daughters
Man sexually abused daughter since she was 3 and started raping her at 9, preyed on her best friend
More About:
Rape
sexual abuse
court