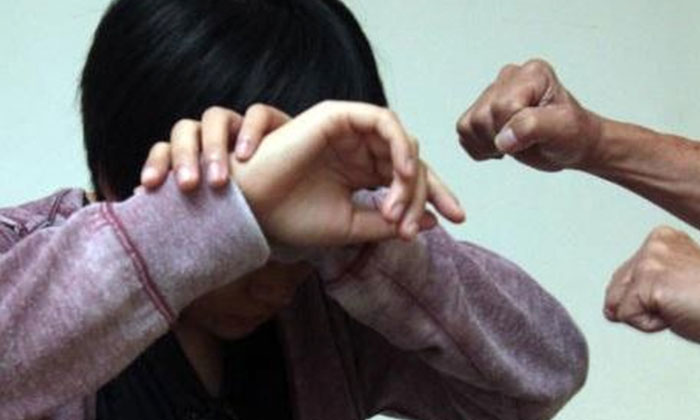 A 13-year-old boy required facial reconstruction surgery after getting beaten up by gang members when he asked to quit.

The accused, 20, who led the attack, has since been sentenced to reformative training, reports Shin Min Daily News.

It is understood that he was a member of two gangs and was also the right-hand man of one of the leaders.

According to court documents, the accused, along with three accomplices, had asked the victim out on the day of the incident.

They met at the lift lobby on the 19th floor of the HDB block.

The accused then demanded to know why the victim wanted to quit the gang.

Seeing that the victim was insistent on leaving, the accused punched him in the face.

He continued throwing punches at the victim, while his companions joined in, brutalising the boy.

The victim did not retaliate the entire time and was left bloodied.

His mother called for an ambulance later and he was conveyed to a hospital for treatment.

Doctors discovered that the victim had suffered a broken nose among other severe injuries, and needed to undergo facial reconstruction surgery.

The accused, however, showed no remorse over his actions.

On Mar 15, 2017, he assaulted another 15-year-old teenager at Jurong West for ‘disrespecting’ him.

He and his companions rained blows on the victim twice within an hour, and the victim was left bleeding from his mouth.

Before delivering the sentence, the judge noted that the accused had shown violent tendencies since 2015, and was negatively influenced by gang members.

As his parents were unable to control him, the judge thus sentenced him to reformative training.