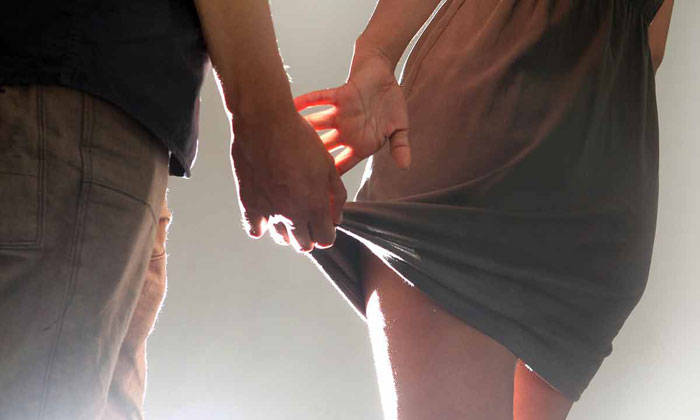 Out of the 832, 105 cases were reported to have occurred on public transport while 63 were in public entertainment outlets.

In both instances, there was an increase of 32 and 17 cases respectively compared to the same period in 2017.

The Singapore Police Force advises all members of the public to observe the following crime prevention measures:

When in public transport or patronizing public entertainment outlets:

If you are molested, seek immediate help from those around you.

Take note of the suspect's prominent features and attire as well as the direction in which he or she went.

Call 999 as soon as possible in order to increase the chances of arresting the suspect early.

If it is safe to do so, the victim or other witnesses may assist in detaining the suspect while waiting for the Police to arrive.

Anyone convicted for the offence of outrage of modesty under Section 354(1) of the Penal Code, Chapter 224 shall be punished with an imprisonment term which may extend to two years, or with fine, or with caning, or with any combination of such punishments.