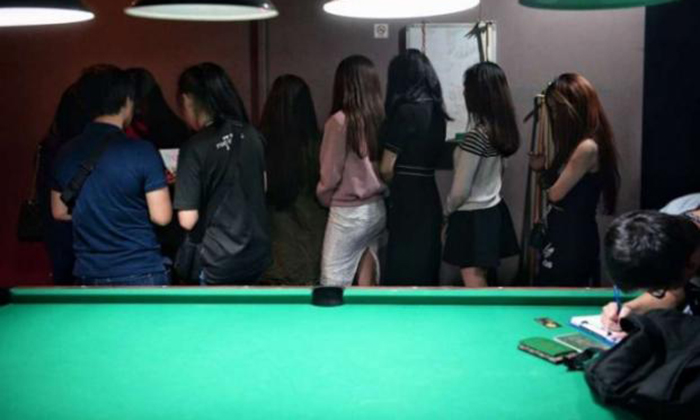 The lights went on and raucous club music softened in the presence of Singapore Police Force personnel at four public entertainment outlets in central Singapore in the wee hours of Saturday (April 1) morning.

Police officers from the Police Central Division and Criminal Investigation Department conducted a surprise raid on the outlets at Sam Leong Road, Middle Road and CHIJMES on Victoria Street.

The Straits Times understands that the raids were mainly targeted at uncovering individuals with employment-related offences.

A total of 11 women were arrested for employment-related offences at the Sam Leong Road and Middle Road outlets. Both outlets were also found to have breached their public entertainment license conditions.

No arrests were made at both outlets checked by the police at CHIJMES.

According to a news release by the Singapore Police Force (SPF), The Traffic Police (TP) also conducted an enforcement operation against drink driving in the vicinity of Kallang, checking 21 motorists.

Two men were arrested for drink driving while another man was nabbed for an outstanding warrant of arrest at the roadblock.

The joint exercise, which comprises the raids and TP enforcement operation, lasted for eight hours from late Friday (March 31) night.

When The Straits Times accompanied the police officers on two raids to a Sam Leong Road karaoke bar and Middle Road nightclub, patrons, employees and hostesses could be seen rounded up for checks on their personal identification documents.