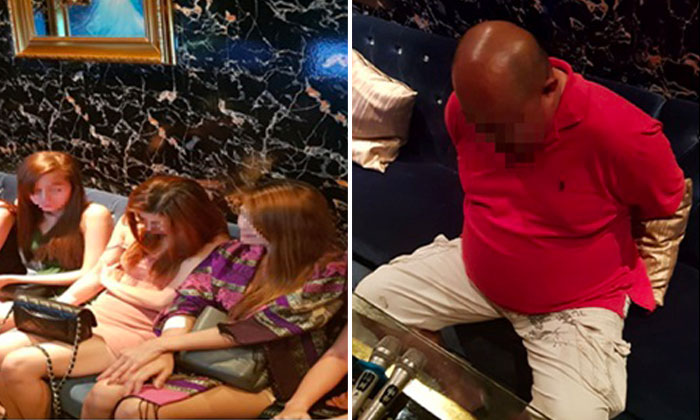 Ten women and a man, aged between 23 and 39, were arrested during a series of enforcement operations conducted against unlicensed massage establishments and public entertainment outlets from Apr 3 to Apr 4.

Turing the operations, two unlicensed massage establishments were detected, and one outlet was found to have contravened licensing conditions

Nine women, aged between 23 and 39, were arrested for offences under the Employment of Foreign Manpower Act.

Actions will be taken against operators for flouting the rules and regulations under the Massage Establishment Act and Public Entertainment Act.

The police said they take a serious view of anyone involved in criminal activities and will continue to take tough enforcement action against those found breaking the law.