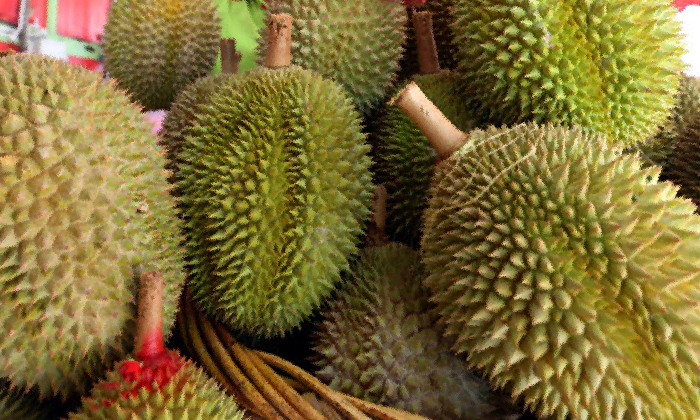 Ten men and one woman, aged between 25 and 59 were arrested after allegedly entering a protected area at Mandai Road to pick durians.

The police said they were alerted to a fight in the vicinity of Mandai Road on Sunday (June 27), at around 2.40am.

"Officers from Woodlands Division subsequently located the subjects and arrested them for wilful trespass," police added.

Preliminary investigations revealed that the group had allegedly entered a protected area at Mandai Road to pick durians.

The offence of wilful trespass carries a fine of up to $1,000.

The police also reminded members of the public that "any person who without satisfactory excuse, wilfully trespasses on any ground belonging to the government or appropriated to public purposes, shall be investigated accordingly."