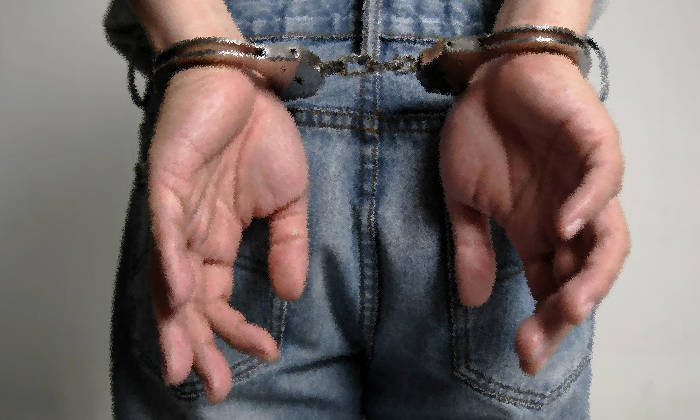 The police are investigating ten people for their suspected involvement in three separate cases of cheating for unauthorised redemption of reusable face masks from vending machines put up by Temasek Foundation.

The police said in a statement that a 47-year-old woman was arrested for her suspected involvement in a case of cheating by purportedly using illegally-obtained personal information to redeem over 460 reusable face masks from a vending machine located at Yio Chu Kang Community Centre without authorisation.

In a separate case, a 33-year-old woman is being investigated for her suspected involvement in a case of cheating for unauthorised redemption of two reusable face masks from a vending machine located at Tanjong Pagar Community Centre.

Four male and four female teenagers, aged between 12 and 19, are also being investigated for their suspected involvement in a case of cheating for unauthorised redemption of over 90 reusable masks from vending machines in several locations.

"Preliminary investigations revealed that these cases are believed to be unrelated," said the police.

"Footages from police cameras and CCTV cameras fixed in the vending machines have aided us in the identification of these suspects."

The offence of cheating carries an imprisonment term which may extend to ten years, or fine, or both.

The offence of retaining illegally obtained personal information carries an imprisonment term of up to three years, or a fine of up to $10,000, or both.

"We have also received similar reports in other residential estates and are intensifying our efforts with a serious view to apprehend perpetrators and bring them to justice," added the police.

"If you spot any suspicious person(s) loitering near any reusable masks vending machines, please contact the police at 999 immediately."

Members of the public who are having difficulties redeeming their reusable face masks from the vending machines are advised to contact Temasek Foundation via their hotline at 1800-738-2000 from 9:00am to 9:00pm daily from Monday, 23 November to Sunday, 13 December (except on public holidays) or via email at staymasked@temasekfoundation.org.sg.

Related Stories
2 men arrested for cheating e-commerce site of $69k by claiming not to have received purchases
424 scammers investigated for involvement in scams that cheated victims over $5.4 million
Two 16-year-old teens arrested for cheating victims of more than $5k on Carousell
More About:
arrest
cheating