10 arrested, drugs worth $800k seized in CNB raids: Man fell out of window while trying to evade capture 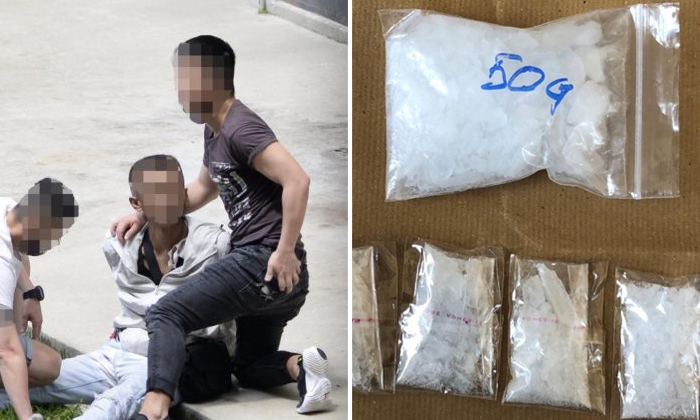 Drug squad raids have netted around $800,000 worth of narcotics, including 11kg of heroin, and 10 arrests.

Those arrested were all 10 Singaporeans - nine men and one woman - aged between 28 and 62.

In one raid, two CNB officers observed two Singaporean men in Woodlands Avenue 6 getting into a private hire vehicle. The pair, aged 43 and 51, were arrested when they alighted from the vehicle in Woodlands Street 13.

Officers found 12 packets containing 90g of heroin and seven packets with 87.5g of Ice on the 43-year-old.

Officers then raided the 51-year-old man's residential unit in Woodlands Avenue 6 and found 646g of heroin and 3g of ice inside. 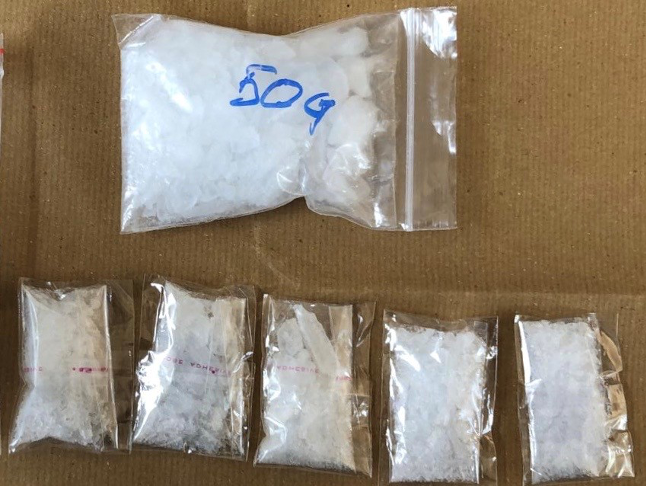 Packets of Ice seized from a 43-year-old suspect in Woodlands Street 13. Photo: CNB

Another CNB team raided a residential unit in Rivervale Drive on the same afternoon and arrested a 53-year-old Singaporean man for drug trafficking offences.

More than 5kg of heroin was recovered from the unit. 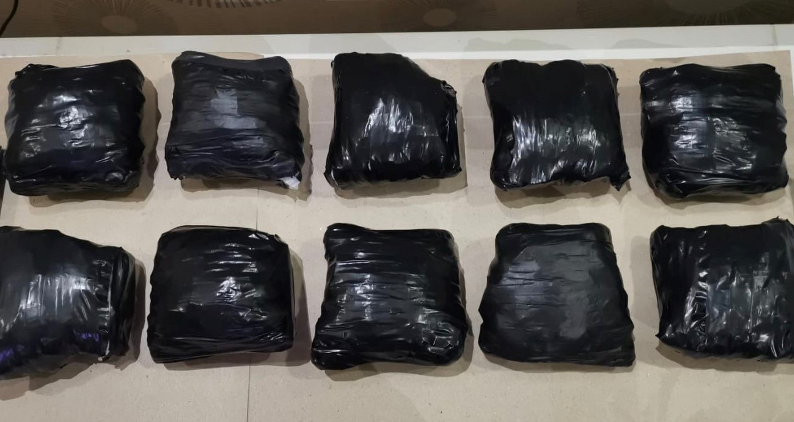 Bundles of heroin recovered from the residential unit in Rivervale Drive. Photo: CNB

Two Singaporean men aged 28 and 30 were also arrested separately on Thursday, both in Teck Whye Lane. Four bundles containing 1,895g of heroin were seized from a motorcycle belonging to the 30-year-old.

Officers then raided a residential unit at Choa Chu Kang Street 51 where a 50-year-old man sought to evade capture and fell out of a window. He was taken conscious to Khoo Teck Puat Hospital where he is in stable condition.

A search of the unit found 1g of heroin, three packets containing 5g of Ice, 20 Ecstasy tablets and one Erimin-5 tablet.

Car keys in the unit led officers to a rented vehicle, where four bundles containing 1,904g of heroin were recovered. 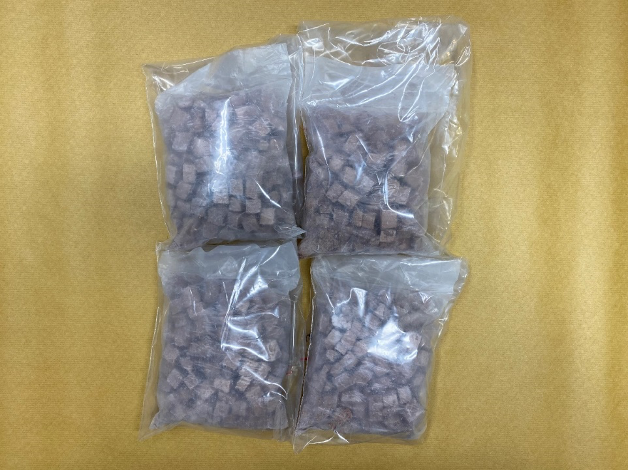 The raid also resulted in the arrest of a fourth suspect - a 62-year-old man in Choa Chu Kang Avenue 1 with 6g of heroin in his possession while 8g was found in his vehicle.

In the last raid, also on Thursday, a 59-year-old Singaporean man was arrested on drug trafficking charges.

He had two bundles containing 954g of heroin when stopped by CNB officers in Chin Swee Road.

The man injured a CNB officer with a metal object while resisting arrest.

The CNB said the total amount of heroin seized would be enough to feed the addiction of about 5,290 abusers for a week.