10 men investigated for illegal gambling at pavilions in Hougang 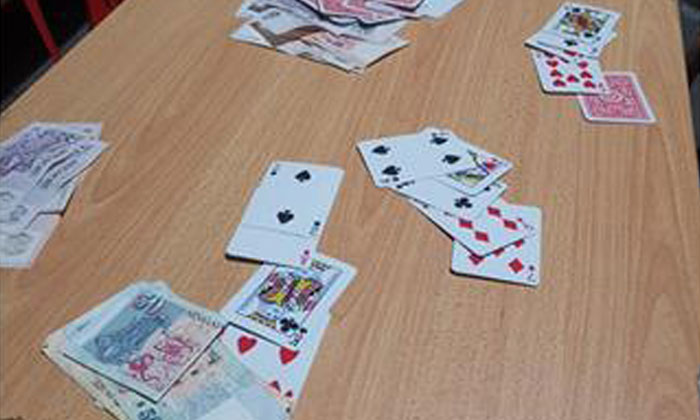 Ten men, aged between 31 and 70, have been arrested for allegedly gambling in public.

The police said in a statement that officers from Ang Mo Kio Police Division conducted an operation along Hougang Street 61 on Jan 28.

The ten men were allegedly found to be gambling in two pavilions.

The men will be investigated for offences under the common gaming houses act.

Cash amounting to $400 and gambling-related paraphernalia were seized as case exhibits.

Under the common gaming houses act, the offence of gaming in a public place is punishable with a fine of up to $5,000, or up to six months' jail, or both.

The offence of instigating, promoting or facilitating gaming in a public place is liable, on conviction, to a fine between $20,000 to $200,000, and up to five years' jail.

Commander of Ang Mo Kio Police Division, Deputy Assistant Commissioner of Police Zed Teo said: "Police will continue to uphold law and order in our neighbourhoods and will take firm action against such illicit activities.

"Those found engaging in illegal gambling activities will be dealt with sternly in accordance with the law."