10 arrested in SPF and CNB operation, including 4 men who provided sexual services 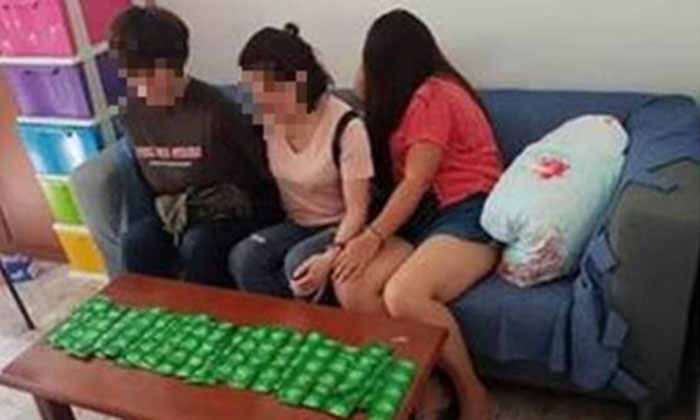 Six men and four women, aged between 17 and 35, were arrested during a joint operation conducted by the Central Police Division and the Central Narcotics Bureau (CNB) last Friday (Jan 11).

The police said in a statement on Tuesday (Jan 15) that three of the women, aged between 34 and 35, were arrested under the Women's Charter.

The women had allegedly advertised sexual services online and were operating from a rented apartment in Upper Cross Street.

Four of the men, aged between 23 and 30, were arrested for immigration-related offences and had allegedly provided sexual services in shophouses along Rowell Road.

With the assistance of CNB, two men and one woman, aged between 17 and 24, were arrested for suspected drug-related offences at a private apartment along Beach Road.

Various drugs were recovered from the unit, including 21g of "Ice", 5g of cannabis and 39 "Ecstasy" tablets.

Unlicensed brothel operators can be fined up to $10,000, or jailed up to five years or both.

Under the Misuse of Drugs Act, any person found guilty and convicted of trafficking a Class A controlled drug will be jailed for at least five years and caned at least five times.

The authorities said they will continue to clamp down on criminal activities and those found engaging in such activities will be dealt with in accordance with the law.