Director of furniture store found dead at Sungei Kadut Loop, employee to be charged with murder 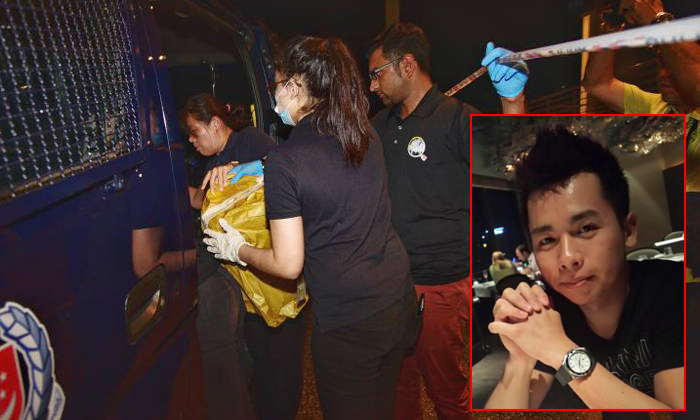 In a statement, the police said they received a call requesting for assistance at 12.57pm.

The older man was found lying motionless in the building and pronounced dead by paramedics at the scene. There were multiple slash wounds on his body, reported The New Paper.

Another 29-year-old man was found with injuries and taken to Khoo Teck Puat Hospital in a conscious state.

A 23-year-old man was arrested and will be charged in court on Wednesday (March 13).

Preliminary investigations revealed that the victims and the suspect are known to each other.

According to The Straits Times, the suspect is a work permit holder who is the victims’ employee at furniture store Jiji, which operates at International Furniture Centre at 62 Sungei Kadut Loop.

The store’s two Singaporean directors - Mr Lin Xinjie and Mr Li Mingqiao - are understood to be the deceased and the injured respectively.

On Monday night, Jiji announced on its website and Facebook page that it would be closed until further notice due to "unforeseen circumstances."

It also said that its store pick-up, delivery service and showroom would be ceasing operations.

"We apologise for the inconvenience caused," it added.

The police have classified the case as murder and investigations are ongoing.