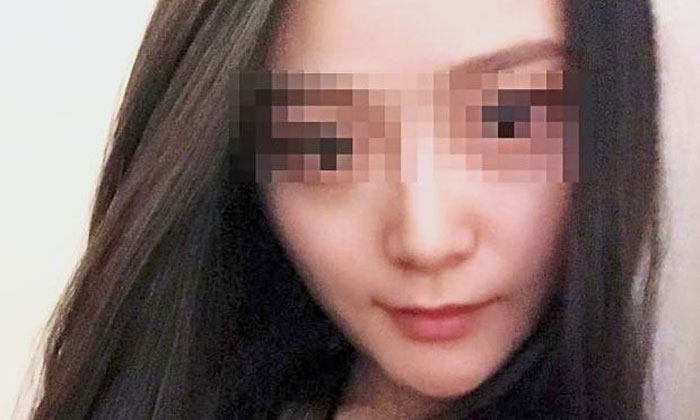 A Chinese “personal shopper” (daigou) has been missing for two weeks in Malaysia.

The shopper, identified as 25-year-old He Yuting (pic) from Sichuan province, could not be contacted after she last spoke to her family on Feb 22.

A daigou buys goods in foreign countries for customers in mainland China to take advantage of preferential prices.

Inspector-General of Police Tan Sri Mohamad Fuzi Harun confirmed the missing person’s case and said the police are doing everything possible to find He.

It is believed that He has a boyfriend in Malaysia and usually stays with a female friend in Kuala Lumpur during her trips to the country.

According to Sin Chew Daily, He, also known as Ling Ling, arrived on Feb 7 to meet her boyfriend, who is believed to be a Chinese national.

She last updated her Weibo account on Feb 22 and became uncontactable after that. Her handphone had also been switched off.

Quoting Chengdu Economic Daily, the report said the family lodged a police report in China and plans to come to Kuala Lumpur to search for her.

The mother, surnamed Wang, said He had been visiting Kuala Lumpur three times a year since 2016.

She said He had showed interest in starting a business in Malaysia and mentioned that she had friends who could help her.

She added that her daughter had been in a relationship with her boyfriend, who is from Fuzhou in Fujian province, for about a year.