Woman spends $12,000 on plastic surgery -- then gets disfigured by best friend because it 'made her look too pretty' 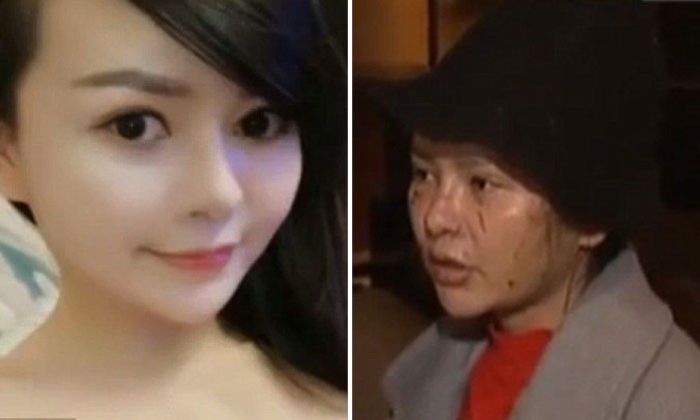 A woman in China claimed that she was attacked by her best friend who was jealous of her good looks following plastic surgery.

She was pleased with the results of the procedure, saying that it had given her "white skin, big eyes and high nose bridge".

That however did not sit well with her best friend of five years named Hu.

Tian said that Hu felt the operation made 'made her look too pretty', and attacked her on the night of Jan 15 after feeling jealous.

Tian's face was injured during the attack. Photos taken of her following the scuffle shows scars and dark marks on her face.

Hu however has also said that the altercation with Tian had also left her with facial injuries and that she required plastic surgery to fix them.

According to the woman, she had been enraged by Tian who had teased her poor financial situation, leading her to initiate the fight.