Well this is awkward: Rock star's 3 ex wives to come face-to-face at his funeral 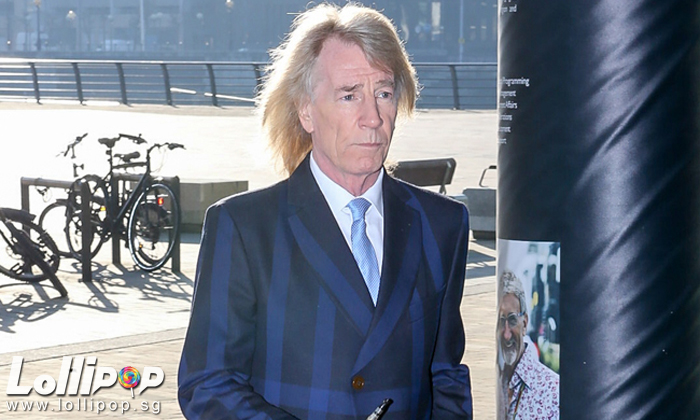 Rick Parfitt's ex-wives plan on attending his funeral on Thursday (19.01.17).

The Status Quo rocker - who died in hospital in Spain as a result of a severe infection on December 24 - is to be laid to rest in his hometown of Woking in Surrey, south east England, and it could get "extremely awkward" as it will reportedly be a small service, as the 'Whatever You Want' hitmaker didn't want a big fuss.

But while it will be an intimate affair, mourners are expected to include Rick's estranged wife Lyndsay - who he reportedly dumped over the phone in October - and their eight-year-old twins, Tommy and Lily, his first wife Marietta Boeker, the mother of his son Rick Jr., and second wife Patty Beedon.

A source told The Sunday People newspaper: "All of the wives have expressed a wish to be at the funeral.

"It could be incredibly awkward .

"His closest showbiz pals will also be there but it's not open to the public.

"He didn't want a big, over-the-top thing, so it will be very simple."

And the funeral will likely be attended by Rick's Francis Rossi and his close pal 'Dragon's Den' star Hilary Devey.

The latter recently defended the rocker - who also has son Harry with Patty - claiming drugs were not to blame for his death as he gave up years ago.

Taking to Twitter to respond to negative comments about the star, the 59-year-old businesswoman wrote: "So awful to say that. Rick had not taken class A drugs for many years. (sic)"