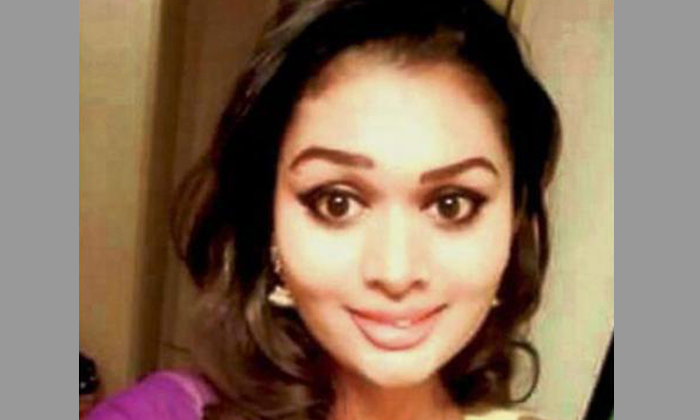 Murdered transgender Sameera Krishnan had always been generous with her smiles and laughter until one fateful day in February 2015.

A close friend said Sameera was abducted on Feb 9 and subjected to a very cruel and heinous torture.

"They bound her hands and feet with barbed wire before sexually assaulting her with bottles. They also used a pair of pliers to twist and tear her nipples," claimed the friend.

The friend further alleged that the four men who abducted her also gang-raped her and brutally beat her up.

"Since that incident, she stopped smiling and started to distance herself from her friends," she said.

It is also learnt that Sameera had allegedly been abducted due to a financial dispute between her captors and one of her close friends.

Immediately after news of her brutal murder went public, Sameera’s Facebook page was flooded with messages of condolences from her friends.

Almost everyone called her a "beautiful soul" and wrote that she would be dearly missed.

One of them, Joena Shivani Thomas Nathan, who lives in Singapore, wrote a moving tribute, saying how much her friendship had meant to her.

Joena Shivani, also a transgender, wrote that Sameera had been a "person like you and me."

Make-up artist K.S. Bala, 31, remembers Sameera as a polite and soft-spoken person who was well-liked by all those who knew her.

Saying that he first met her about eight years ago, Bala found her to be good-natured and very religious.

Sameera, he claimed, became withdrawn after one of her close friends, also a transgender, committed suicide in 2011.

"They were very close and her death was a big emotional blow to Sameera," said Bala, adding that she became even more distant after her alleged abduction.