The search continues: New MH370 team to be formed 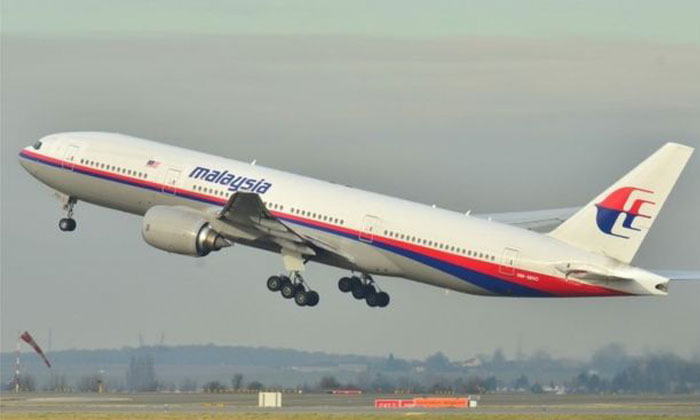 A response team led by the Department of Civil Aviation will be set up to handle any future matters related to Flight MH370, said Datuk Seri Liow Tiong Lai.

The Transport Minister said the team would go to work on any new information that emerged on the missing plane and take charge of any debris found that was suspected to be from it.

He said Australia and China were committed to joining the effort, adding that all decisions on MH370 would always be in the spirit of tripartite co-operation.

Liow reiterated that although the underwater search for the Boeing 777 aircraft has been suspended, "this does not signal the end".

"A team of experts will continue to analyse the comprehensive data from the search effort.

"We remain ever hopeful that all this will point to credible evidence, enabling us to find the answers we seek in our effort to locate the aircraft," he said in a statement yesterday.

Liow was in Perth to receive the Fugro Equator - one of the ships tasked to map the sea floor in the southern Indian Ocean where MH370 was thought to have crashed - at the Australian Marine Complex in Port Henderson.

After an almost three-year search, it was announced last week that the operation - deemed the most complex, largest and expensive in aviation history - was suspended.

Liow said the decision was not taken lightly or without sadness.

"While combined scientific studies have continued to refine areas of probability, to date no new information has emerged on the specific location of the aircraft.

"We acknowledge that this is a very difficult time for the families and loved ones of the 227 passengers and 12 crew on board," he said, adding that "the aim to locate MH370 is not abandoned".

Liow extended Malaysia's appreciation to the Fugro Equator crew for their efforts.

"Their commitment, professionalism and dedication to the search operation, in the hope of finding answers for the families involved, are truly commendable.

"The search mission has in many ways been at the very cutting edge of science and technology, and has certainly tested the limits of human endeavour in this uncharted area of the world," he said.

He said it was a remote location with adverse sea and weather conditions, with waves known to reach heights of between 15m and 20m.

"It has been a challenge for the search and recovery teams which the governments of Malaysia, Australia and China are indebted to," he added.