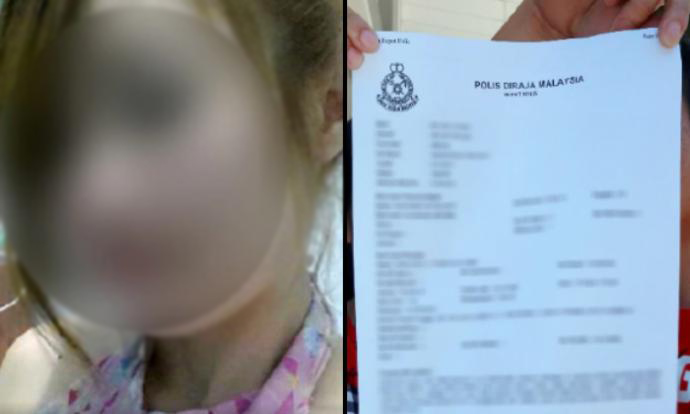 A 32-year-old Thai woman has accused a Malaysian immigration officer of rape.

The victim alleged that on the night of Mar 7, 2017, officers from the immigration department suddenly raided her place at 11pm, reports New Straits Times via World of Buzz.

The victim worked as a masseuse in a massage centre in Malacca, and at the time of incident, the victim’s sister and a friend were also there on a visit.

The two sisters and three other female workers were rounded up by the officers and brought to the Machap Umboo immigration depot in Alor Gajah, Malacca the following day.

At the detention centre, the victim was allegedly raped by the accused.

During a press conference, the sister of the victim told reporters:

“My sister and I each had our statement recorded separately.

“My sister spent about 15 mins in the room.

“When she came out, she appeared furious.

“When I asked her why, she told me that she had been sexually assaulted.”

According to the victim, the accused had demanded a massage from her and then forced her to give him oral sex.

He then proceeded to rape her, without even using a condom.

The victim sister also said that her sister had vomited after the traumatising experience:

“I was eventually released after I showed proof that I had valid documents.”

The sisters have lodged a police report and the state immigration is currently investigating the matter.

Watch a video of the story below.