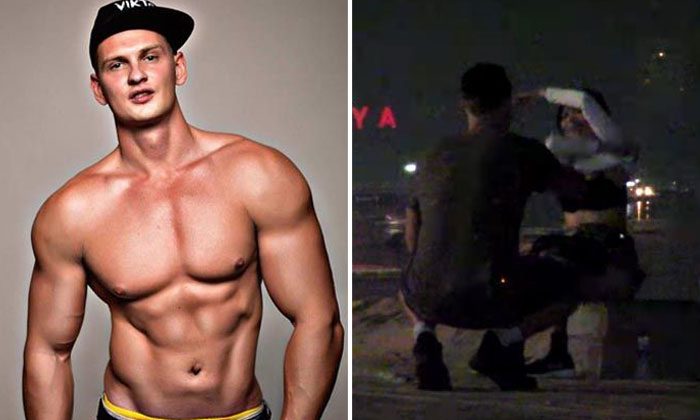 Thai police are tracking down YouTuber ViktorCrazyTV who recently posted a video of himself asking Thai women to take their tops off in exchange for a fake US$100 bill.

The Russian YouTuber, who has over 83,000 subscribers, has since left the country.

The police intend to charge him for using counterfeit money and other charges under cybercrime laws for posting the video, reports Bangkok Coconuts.

They are also seeking the women who were featured in the video for questioning.

In the video, the Russian scammer approaches women in the popular city of Pattaya and asks them to take off their clothes.

Unknown to them, he is filming them with a hidden camera to see their reactions.

He pretends to be American and says:

"I'm from America, you know. I'm from Las Vegas, you know! Just I'm crazy! I just need...put my money off. I'd like to give you 100 dollars if you just take off your bra, right now, right here!"

Three women fell fro the scam and lead the YouTuber to a private area where they took their clothes off.

Others figured out early on that the money was fake.

Netizens have expressed outrage at the video, calling the man "scum".