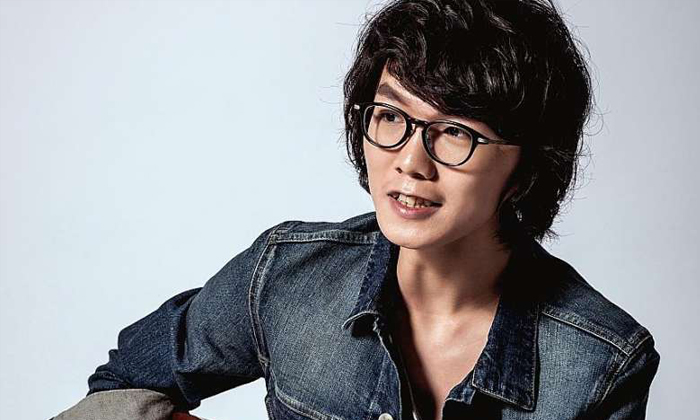 Taiwan's Eli Hsieh was 13 when he took part in the singing contest One Million Star in 2007.

He was an average, scrawny kid until he sang - his assured stage manner and bright voice won over judges and audiences. He made it to the final 10 and finished in eighth place.

Looking back now, he says over the telephone from Taipei: "I was a kid who was just happy to sing on stage. I didn't know what being afraid meant. It didn't feel like a competition, it felt more like play."

On the other hand, the glare of fame exacted a price and he wishes he had more of a normal childhood. "Before the contest, I was closer to my friends and we played ball games after school and hung out. But gradually, I drifted apart from them."

Sounding somewhat pensive, he adds: "The period between the ages 13 and 18 is an important stage when your character is being moulded. There's a saying which goes, 'The stronger the light, the darker the shadows.'

"At 13, I didn't know how to face the light, much less deal with the shadows and I felt quite helpless and lonely."

Adding to his woes, his parents split, partly over his pursuit of music. His father was not in favour; his mother was fully behind him.

And then his voice broke.

"I was very worried about whether I would be able to sing again. So, hoping to continue on this music path, I decided to learn how to play instruments and how to write, arrange and produce songs."

In 2015, he finally released his debut album, Progress Reports. It won much acclaim and snagged him the Best New Artist prize at last year's Golden Melody Awards.

Hsieh, 23, will be performing songs from the album at the Esplanade Recital Studio on Feb 11 as part of Huayi - Chinese Festival of Arts.

The record feels intimate as it is a portrait of a young man's emotional world on contemplative songs such as Roam, Light and Worry Song.

Conceptually, it draws on American writer Daniel Keyes' 1959 science-fiction short story Flowers For Algernon, about a man who undergoes surgery to boost his low IQ.

"The album is a keepsake of part of my youth and a homage to a work I like very much," says Hsieh.

Interest in the album grew as a result of the accolades, which included Golden Melody Award nominations for Best Mandarin Album and Best Single Producer.

Likening the record to a book, he says: "Because of the win, more people were willing to turn over that first page and to read the stories, and then realise, 'Wow, this is actually pretty exciting.' That was the most gratifying thing."

He is dating Chang Yu, of the female duo KurumiQ, and there are plans for them to collaborate in music, be it singing back-up, producing or writing songs for each other.

He says of his music journey: "You work away with a quiet focus, the next thing you know, you're being noticed. Don't be distracted by things around you that aren't important. Do what you are good at, do it seriously, place yourself in the most suitable position and one day, you will shine."