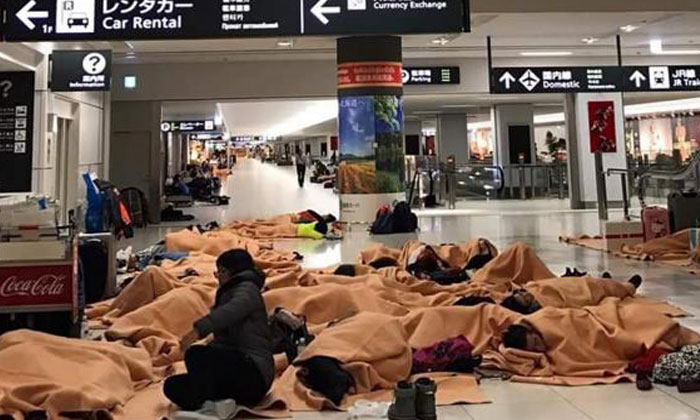 Another snowstorm warning has been issued in Hokkaido due to a "strong winter pressure system".

It is expected to worsen and last through Friday (Jan 13), Japan broadcaster NHK said.

There are advisories for gale and snow, heavy snow and avalanches for Sapporo, the capital of Hokkaido.

There are no reports of major flight delays so far, but NHK said that transport networks may be affected.

Heavy snow caused hundreds of flight delays and cancellations from Dec 10 and Dec 22.