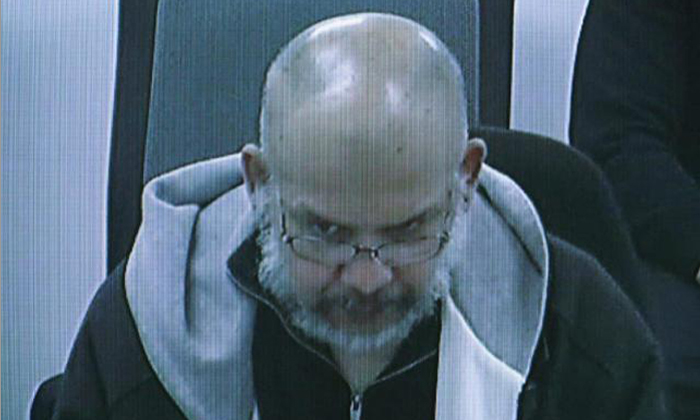 Notorious serial rapist Selva Kumar Subbiah will be closely monitored by police after he is deported here from Canada, said the Inspector-General of Police.

The Malaysian, convicted of sexually assaulting dozens of women in Toronto, was expected to be deported on Sunday after serving out a 24-year prison sentence for his crimes.

Tan Sri Khalid Abu Bakar said police would use its full powers and all avenues to keep an eye on Selva Kumar when he is back in the country.

Contacted yesterday, the IGP was responding to a report by the Toronto Sun newspaper that the felon will be on a flight to Malaysia on Feb 5.

He will be accompanied on the plane by Canadian Immigration officers.

Khalid said police were looking into the possibility of recruiting community groups to help keep watch on the 56-year-old man.

“We are aware of public concerns regarding his release and deportation. The safety and security of the people are a priority,” he said.

As soon as Selva Kumar arrives, police will record his statement.

They will also be asking the Canadian authorities for his criminal record.

Khalid added that he welcomed the move by the Government to set up a registry of sex offenders.

Selva Kumar had unsuccessfully tried to block another newspaper, the Toronto Star, from publishing details of his parole hearing in June last year and photo, arguing that it would be dangerous for him.

He had claimed that he would be a victim of discrimination in Malaysia because he was Jewish.

Toronto Star had argued that it was important for his victims to know the details of his case and what he looked like now.

It had also quoted one victim as saying: “I believe the Malaysian public should be fully aware. Every border should have his picture.”

The felon was convicted of drugging and sexually assaulting dozens of women in the late 1980s and early 1990s while posing as a modelling agent, movie producer or professional dancer.

Parole authorities had reportedly refused to let him out early because they feared that he would commit new offences.

He came to Canada as a student in 1980 and his visa was extended after he was sponsored by a spouse, Toronto Sun reported.

“As long as he’s behind bars, the public has no concerns for their safety,” Thomson was quoted in the report.