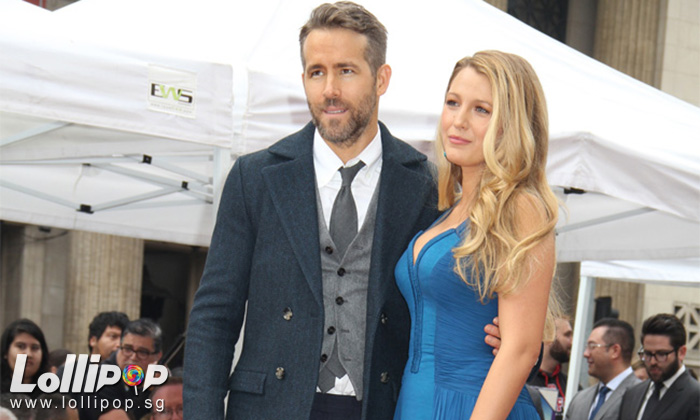 Ryan Reynolds says his daughter James is "infatuated" with her younger sister.

The 'Deadpool' star and his wife Blake Lively have children James, two and, Ines, who was born in September 2016, together, and Ryan says the best thing about fatherhood is seeing their close bond.

He said: "Just seeing my older daughter be so infatuated with our younger daughter, who's four months old. Seeing her kiss her and hug her and hold her, it kinda crushed me. But would put anyone else to sleep."

Speaking at the Hasty Pudding Theatricals 2017 Man of the Year award at Harvard University, Ryan also praised Jake Gyllenhaal for insisting that Ryan should have received an Oscar nomination for 'Deadpool'.

He said: "It's always generous for another actor, who's in that conversation as well, to bring up someone else in that kind of light. But I wish I could say I'm surprised. But I've known Jake for a while and he's one of the most talented and generous actors. I was pretty touched by that."

Ryan, 40, works on both comedy and drama but admitted he loves the former because it "is everything".

He explained: "It's one of the greatest tools of social commentary. In the best of times it's amazing. In the worst of times, it's even better. For me, it's a real shelter from the storm and I know it is for a lot of people too. I love smart comedy. I think its value is somewhat under-appreciated in the arts, but overall, I think it ain't going anywhere."