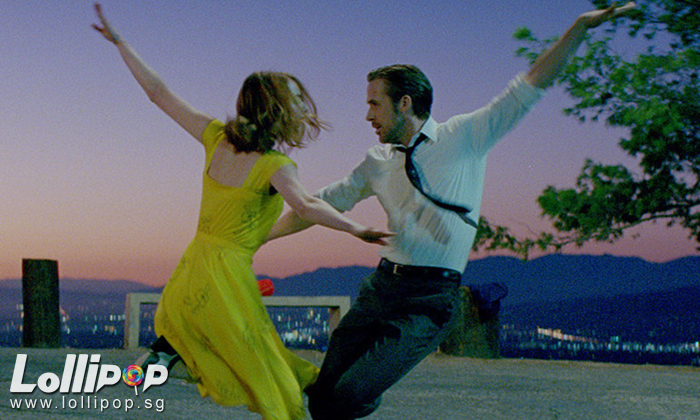 Ryan Gosling and Emma Stone celebrated their Oscar nominations by "FaceTiming" each other.

The 36-year-old actor and his 'La La Land' co-star landed themselves a total of 14 nominations for the critically acclaimed musical - including both Best Actor in a Leading Role and Best Actress in a Leading Role for their respective performances - and have now admitted they managed to celebrate together even though Ryan was in Los Angeles and Emma was in China.

Ryan told E! News: "It was very late and I got a loud knock on my door from Damien [Chazelle, the movie's director].

"He was already half way into a bottle of champagne and somehow suddenly, he had 10 cellphones and he was FaceTiming with people."

And 28-year-old Emma revealed she was informed by Damien's girlfriend Olivia Hamilton, and dubbed the whole thing as "a very 2017 way of celebrating".

She added: "[Olivia] said, 'We're going to bang on Ryan's door,' and she banged on the door and handed it to Ryan and Damien was in such a state that I don't think he even knew she called me. And then Marc Platt, our producer, was on the phone with Damien. It was a very 2017 way of celebrating."

Meanwhile, Damien himself admitted the party didn't get too out of hand, as everyone present were wearing pyjamas.

The 32-year-old director said: "It wasn't as wild as you'd think. We all were basically in our PJs."

'La La Land's whopping number of Oscar nominations means it is tying with 1997's hit 'Titanic' for the record for the most Academy Award nominations.