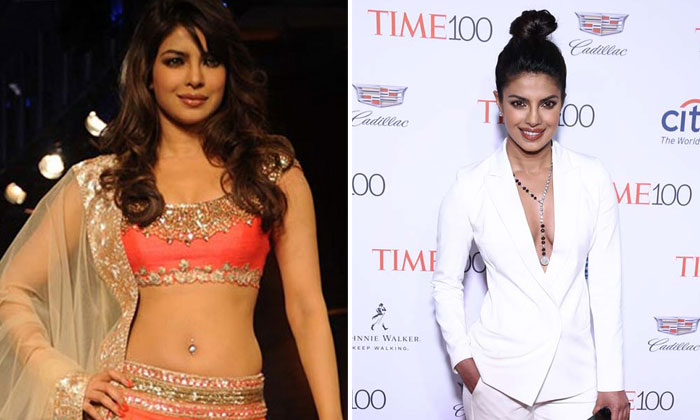 Priyanka Chopra says she is "ok" after being injured on the set of 'Quantico' last week.

The 34-year-old actress was brought to hospital after suffering a concussion when she slipped and hit her head while filming a stunt for the TV show but Priyanka has taken to Twitter to assure fans that she is doing well and looking forward to returning to work.

She tweeted: "Thank you for all of your warm thoughts and well wishes. I will be ok, and am looking forward to getting back to work as soon as I can. much (love)."

A representative for the star previously said: "Yes, we can confirm there was a minor accident ... and [she] will return to work after the weekend."

Meanwhile, she has found huge success in the US with 'Quantico' and the forthcoming 'Baywatch' movie, but Priyanka previously admitted she feared she would never get a lead role in the west because she's Indian.

She said: "My worry (in the US), as an Indian actress, was whether the global entertainment industry was ready to see an Indian actor in the lead, as we haven't seen one before - be it in television or films. I was worried about it as it had not happened with any Indian actress."

Although she has successfully made the leap from Bollywood to Hollywood, Priyanka was afraid she wouldn't be good enough and is delighted she proved herself wrong and she has been able to "keep evolving".

She added: "My worry was 'Will I be good enough?' But I had such a wonderful reception. I have got so much love and affection. The only thing to do now is keep evolving. I only think about how I can grow more and what more can I do."