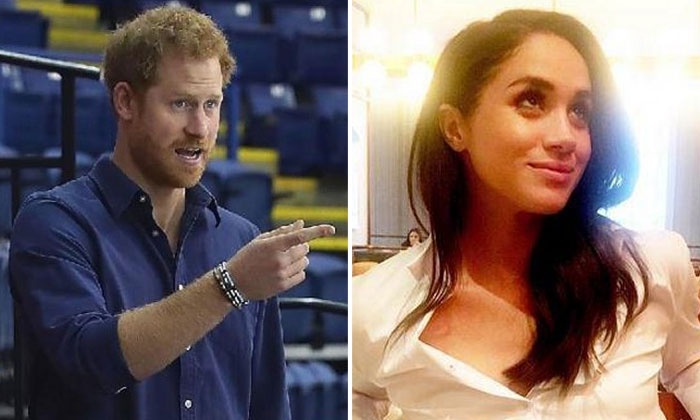 The couple seem to be ready for the next step in their relationship.

Meeting the future in-laws is serious. You don't just meet your partner's parents at any time in your relationship, unless you've been seeing each other for a while, and know that you're going to marry him or her.

And it seems that that's where Britain's Prince Harry and American actress Meghan Markle are headed: for the altar, possibly.

Prince Harry met Meghan Markle through mutual friends over the summer. The relationship between the royal and the actress is said to be progressing quickly and they even have the support of a number of family members. Her dad is said to be happy about h

While nothing's set in stone yet (there's no sign of an engagement ring on Meghan), the Prince has reportedly met her father, Mr Thomas Markle in Toronto where he lives, six months ago in July 2016 before the couple's relationship went public.

Not that he needs any help, but here're tips for the Prince on how he can impress his future father-in-law according to these real dads.

According to the Telegraph, Meghan's father, Mr Markle is said to have been "very proud" of the relationship. Meghan's half-brother, Thomas added that the couple are in a good place. He said: "They're extremely happy together, they look great together and she's done good."

Not much else is known about how Prince Harry and Meghan met, with differing accounts.

An article from Time magazine suggests that the couple met at a charity event in Toronto in May 2016 when the Prince was there to promote the Invictus Games.

Other reports (like this one from Forbes and Daily Mail) say that the couple met through their mutual friend, Markus Anderson, director of central London's Soho House, in London.

Go to herworldPLUS for more stories.