Nicki Minaj gets robbed of over $200k of personal items 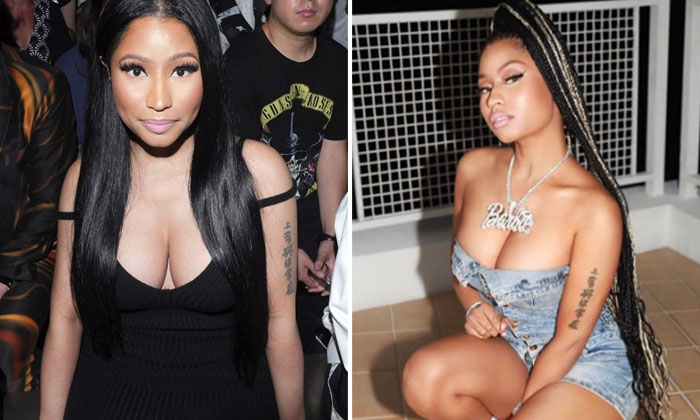 Nicki Minaj's house has been robbed of over $200,000 worth of jewellery and other items.

The 'Super Bass' hitmaker's Los Angeles mansion was "totally trashed" earlier this week after burglars forced their way into the house, knocked over and flipped furniture and other items, before making off with a lot of jewellery and other belongings.

And sources told TMZ the damage looked like the burglary was personal as some of the vandalism was very deliberate, such as destroyed picture frames, perfume bottle and furniture items, and clothing belonging to the 34-year-old rapper was cut up.

Nicki's team reported the burglary earlier this week as she was not in town.

Police are currently looking for surveillance footage of the culprit or culprits but as yet have no suspects in the frame.

Last month, the 'Starships' singer confirmed she and boyfriend Meek Mill had split up after over a year of dating.

She tweeted: "To confirm, yes I am single. Focusing on my work and looking forward to sharing it with you guys really soon. Have a blessed New Year. Love u (sic)"

Rumors of their split run riot after she posted a cryptic message on her Instagram account in December by quoting Beyonce's 2011 break-up ballad 'Best Thing I Never Had'.

She wrote: "Thank God u blew it. Thank God I dodged the bullet. I'm so over u. Baby good lookin out. #BestThingUNeverHad. (sic)"

The couple first started dating in 2015 and a few months later hinted that they were engaged when the 34-year-old beauty was spotted wearing a huge diamond sparkler on her ring finger.

However, she later confirmed that she and Meek were not planning to get married and described the hip-hop artist as merely "this boy that likes me."