More signs of troubled marriage? Hawick Lau and Yang Mi might not even have celebrated wedding anniversary 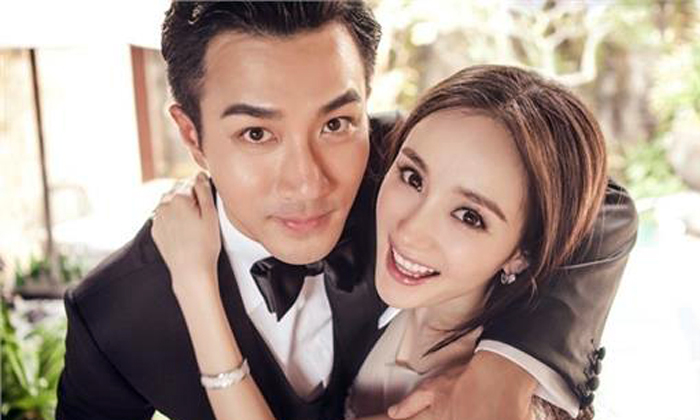 It is rumoured that celebrity couple Hawick Lau (劉愷威) and Yang Mi (楊冪) are having a marriage crisis.

Both of them have also not really clarified or responded to the rumours, hence raising even more suspicions.

Recently, some netizens spotted Hawick and his mother shopping in Hong Kong.

According to Asian E-News Portal, Hawick was full of fatherly love when carrying his daughter, but Yang Mi was nowhere in sight.

January 8 was also supposed to be the couple's third wedding anniversary but it is unknown if they celebrated it as Yang Mi was filming the series, Tan Pan Guan (談判官) with Tao (黃子韜) in Shanghai just the day before.

On Weibo, Yang Mi only posted about skincare products and did not mention anything about her wedding anniversary/

She wrote, "New beginning in 2017 and here are the photos you want!"