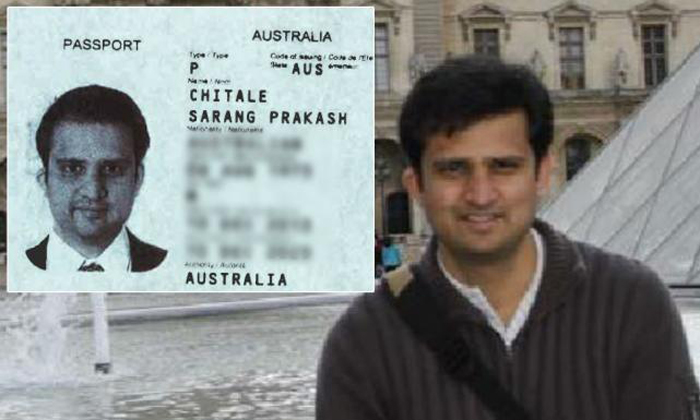 A man who allegedly pretended to be a doctor and practised in public hospitals in the state of New South Wales in Australia could now be in Singapore, Australian news media have reported.

Shyam Acharya, who is accused of pretending to be British doctor Sarang Chitale, told neighbours that he was making "back and forth trips to Singapore" for work, ABC reported over the weekend.

The neighbours ABC spoke to said that Acharya had not been seen for months, and when contacted, he told them that he was working overseas.

"I have been doing a lot of back and forth trips to Singapore. I will be back on 31st March," read a text message believed to be sent by Acharya to his neighbours in January.

The Australian Associated Press also reported that a neighbour recalled Acharya saying he often travelled to Singapore to work as an emergency department doctor.

Described as a "nice person and a good neighbour", Acharya lived with his wife and their young daughter, who have not left the country, The Daily Telegraph reported.

The girl is believed to be around five years old and was born in Australia, the report said.

Acharya worked in four New South Wales hospitals for 11 years, and had allegedly entered the country on a fake passport.

Last week, the state's health minister Brad Hazzard said an independent inquiry would be launched, adding that Acharya's A$1.25 million (S$1.34 million) house could be seized to recoup wages paid to him.

"We will be doing everything we can to recover the cost of the house so taxpayers can get their money back," Mr Hazzard was quoted by ABC as saying.

He had previously also worked for pharmaceutical giant AstraZeneca.

Meanwhile, the real Dr Chitale, who is "held in high regard within the British medical community", was described by The Daily Telegraph to be "distressed" by the idea that someone had stolen his identity to practise medicine elsewhere.