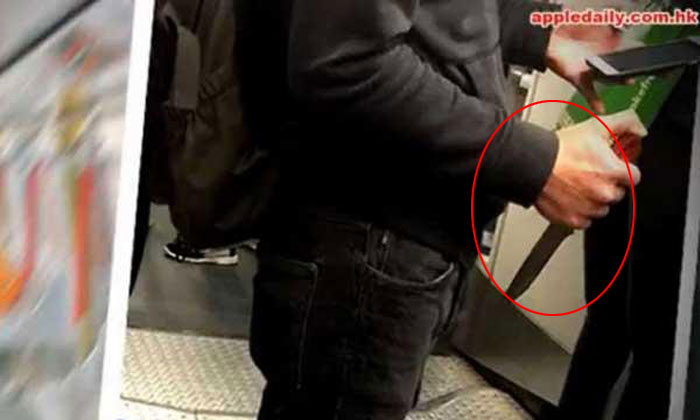 Morning commuters in Hong Kong were startled by a man who posed with a knife and took selfies while taking the subway on Wednesday (Jan 4), Apple Daily reported.

Police received reports that the man was at the Cheung Sha Wan Station on the Tsuen Wan Line towards Central.

Armed with shields and batons, police searched the station but did not find the suspect.

A witness told the Hong Kong tabloid that the man, who was dressed in black, was listening to music.

He then took out a knife and began taking selfies. He was animated, struck many poses and "seemed high", said the witness.

She said she was scared as she recalled the Taipei subway attack.

An unemployed man wielding a kitchen knife wounded four people in a subway attack in 2015.

The Hong Kong MTR said that police was alerted at 9.30am.

Police is investigating the matter and train services were not affected, MTR said.