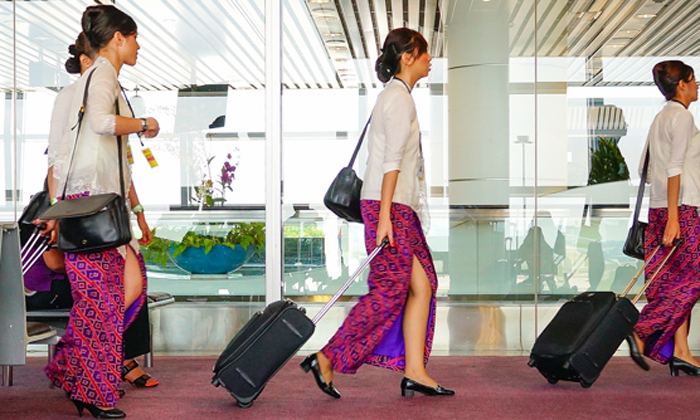 Malindo Air has denied a report that applicants for female cabin crew were asked to strip during the airline's walk-in interview held in March.

It said in a statement that grooming checks were carried out during the interview to find out if an applicant has any visible marks, and the process was conducted privately by female supervisors.

The airline said each applicant was briefed for her consent on the process prior to the checks were carried out.

"Grooming checks for visible marks are conducted privately by female supervisors in a professional manner and is part of the interview process," it said.

"Herein candidates are briefed ahead and consent from each candidate is required prior to proceeding to ensure that no prominent marks will be visible while wearing the uniform," it said.

Malindo Air emphasised that it has always adhered to its recruitment process regulations since its inception in 2013, reiterating that the checks is "the standard procedure" that has been practised for the past four years.

The statement was in response to the Malay Mail report that cabin crew interviewees were asked to strip down to their bras at the airline's walk-in interview in March.